Home Entertainment How Does The Hotel Del Luna Drama End And What Happens To... 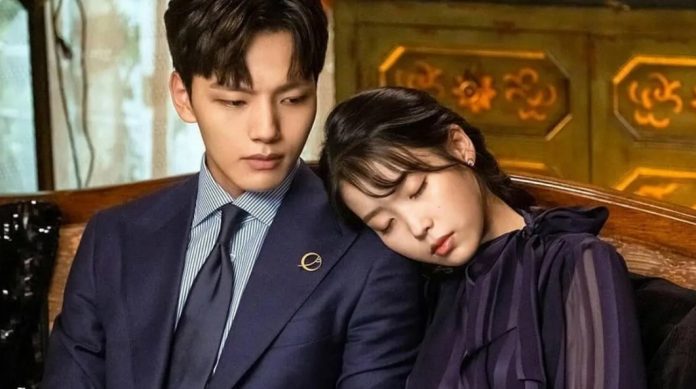 In dramas, fantasy is present and the end of Hotel del Luna was really emotional. Throughout the drama Hotel del Luna we met characters who gave us valuable lessons, but when the end drew near we also fired several of them.

This Korean series starring IU and Yeo Jin Goo was memorable and proof of this is that to this day it is one of the stories that does not go out of style, do you remember the details of the drama? It tells the story of a girl named Man Wol who was punished by leaving her in charge of the Hotel del Luna and this task seems to have no end.

When a new manager arrives at the hotel something changes and it seems that the end of Man Wol could be near. We invite you to remember how Hotel del Luna ends and what happens to the characters.

THE END OF HOTEL DEL LUNA, IS IT HAPPY, SAD, OR HOPEFUL?

Jang Man Wol’s tree of life has not stopped transforming and just as one day it flourished, it is now announcing its departure. During the episodes, we learn the stories of the souls who come to stay at the hotel, but as we move towards the end it is time to learn about the hotel staff members.

Like Man Wol, they remained in the land of the living due to a grudge or pending issues that did not leave them alone, but little by little they are resolved. Lady Choi forgives the descendants of the family who once hurt her, Kim Sun Bi manages to clear her name in history thanks to the help of a writer, and Ji Hyun Joong reveals the truth about how she lost her life, Thus, each of them can go to the afterlife without any ties.

As for the CEO of the hotel, she discovers that the firefly that always haunts her tree of life is actually the man she loved in ancient Korea and gets to know her version of what she always considered a betrayal.

She ends his resentment and also accompanies him as he crosses to the afterlife, so he is absent for a long time on Earth, but finally returns to get everything ready before his time comes. Although she receives the opportunity to remain as she has been until now, they both accept their destiny and enjoy the last days they have left together until she must leave.

But the hotel must continue in service and that is why a new era begins from that moment, a character played by Kim So Hyun enlists to receive new guests at the now called Blue Moon Hotel.

Can you imagine a second season of K-Drama following this story? We tell you what the scriptwriters said about the impact of this closure and the possibilities of continuing with the Hotel del Luna plot.

Metroid Dread Triumphs In The Critics, What Are The Best Rated...