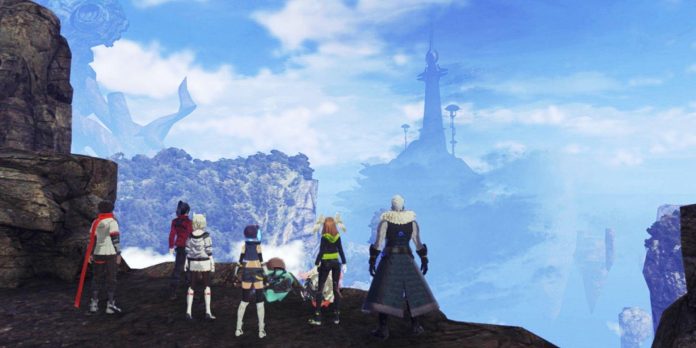 The long-awaited Xenoblade Chronicles 3 was released on July 29 for the Nintendo Switch after months of preparation by fans of the franchise. The new game has an open-world map, more ambitious than those in the previous installments of the Xenoblade Chronicles saga, allowing players to travel through various regions and biomes, going through a journey that can take more than 100 hours. its integrity. This, as well as the improved visuals of Xenoblade Chronicles 3 and the updated gameplay make it a must-play not only from the point of view of the series itself, but also the JRPG as a whole.

Xenoblade Chronicles 3 was unveiled during Nintendo Direct in February 2022 and was originally scheduled for release in September. As a conclusion to the ongoing history of the series, the announcement was met with great enthusiasm, so much so that pre-orders for Xenoblade Chronicles 3 Special Edition actually led to the collapse of the Nintendo website. Now that the game is actually released, it looks like it more than meets the expectations of both new players and longtime fans of the series. Even the Expansion Pass DLC, due out within the next year and a half, seems huge in terms of content.

Related: What will the Story DLC for Big Xenoblade Chronicles 3 Actually Be Like

Xenoblade Chronicles 3 has the largest map in the series