Home Tech How Do You Choose The Best SSD For Your Computer? 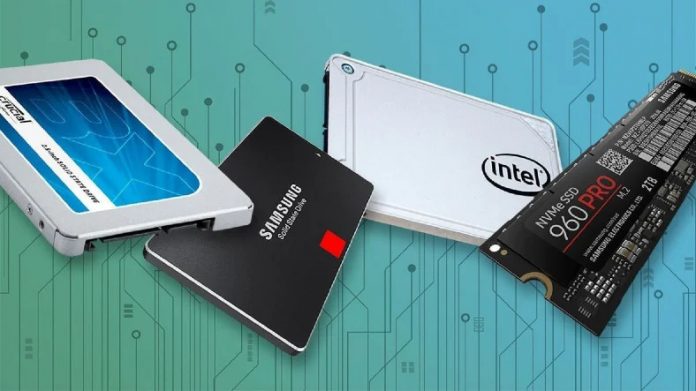 Now the Hard Disk (HDD) era is over. New computer owners prefer solid state drives, namely Solid State Drive (SSD) for a much better performance. It is very important to have a good SSD in your computer in 2021. In this article, we have compiled the best SSD choices you can buy according to your needs.

When creating a gaming PC, you may have focused mostly on the GPU and CPU and put the storage units to the background. This is a mistake you should not do, as all your data is stored here, and storage units are one of the most important components affecting your computer’s performance. There may be many terms and information about SSD that you are not familiar with. We will try to clarify them in this article.

What is an SSD?

SSDs work differently than traditional hard drives. While normal hard drives spin a disk to access and process information, SSDs store information in flash memory chips. The working style of SSDs is the same as for smartphones, USB sticks and tablets. All memory chips in the SSD hardware can be accessed at the same time, which means no disk spinning to process information, making operations faster and completely silent. Unlike HDDs, SSDs are not mechanical but digital storage units. Although it is very unlikely that you will lose data, these features make it difficult to recover lost data.

SSDs are dozens of times faster than HDDs. For example, HDDs have an average write speed of 150mb per second. While this speed is 550mb / s in SATA SSDs, which are the first examples of SSDs, it can reach up to 7000mb / s in new generation SSDs. The benefit of reading and writing data faster is that a program opens faster. In other words, you can open a program that you open in 1 minute with HDD in 10 seconds with SSD. Moreover, these rates also apply to your operating system. If your operating system is installed on an SSD, your computer will run much faster and start up much faster.

Recreates all of Galar’s Pokémon in Game Boy style