Home News How dinosaurs turned out to reproduce 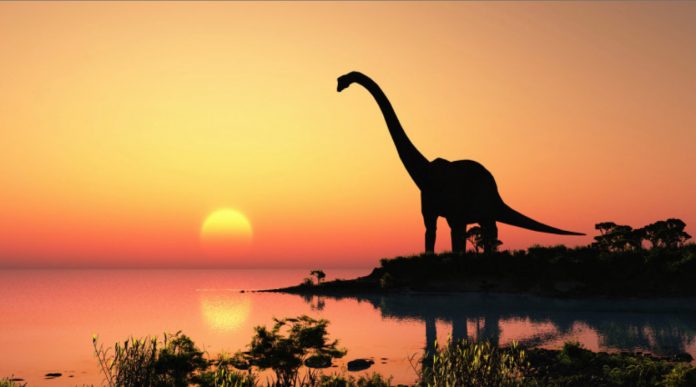 We know surprisingly little about dinosaurs that lived tens of millions of years ago. However, this does not change the fact that they leave plenty of bone behind to find, study and make informed predictions about them.

While the most durable and long-lasting remains of dinosaurs today are hard bones, it is very difficult to obtain soft tissue. As a result, understanding more complex behavior such as mating was a huge challenge. However, a new fossil from China is bringing scientists to new knowledge about dinosaurs. The fossil offers clues as to how dinosaurs defecated and reproduced.

In an article published in Current Biology, the research team studying the fossil from China explained that its soft tissue provides rich details about the dinosaur’s back. Additionally, the team identified the opening where the fossil and the dinosaur urinated, defecated, and possibly copied. This singular opening is known as cloaca and is said to be common in birds, the closest living relatives to dinosaurs today. 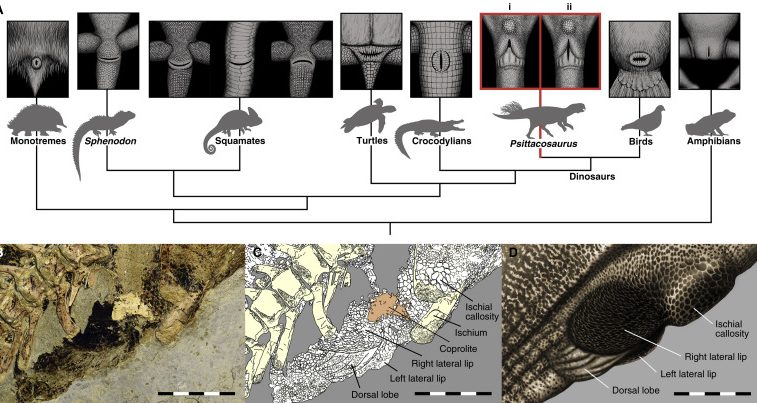 Making a statement about the research, the lead author of the study, Dr. “I noticed cloaca a few years ago when I recreated the color patterns of this dinosaur using an extraordinary fossil displayed at the Senckenberg Museum in Germany,” says Jakob Vinther. It took us a long time to finish because no one bothered comparing the outside of the living animals’ cloacal openings, so it was a largely unexplored area. ” said.

In this case, the cloaca of the dinosaur species in question is a Psittacosaurus, suggesting that the animals had a singular opening for bodily functions and reproduction, but probably did not mate as birds do today. Modern birds mate by pressing their cloacal openings together, but this was not possible for dinosaurs. This suggests that males of the species have penises hidden in their cloaca.

Unfortunately, in the fossil’s clearing, the organs inside are not preserved, making it impossible to know whether this particular animal was male or female.

There is still much unknown about how dinosaurs reproduced. This discovery is treated as a single data point representing only one species from a single point in time. Researchers think that as more fossils begin to tell a clearer story about how dinosaurs lived, one day we might have a better idea of ​​what dinosaur mating looked like and how different species did “it.”

WWE Hall of Fame member Howard Finkel has passed away at...