Home Crypto How did the Ripple case go? 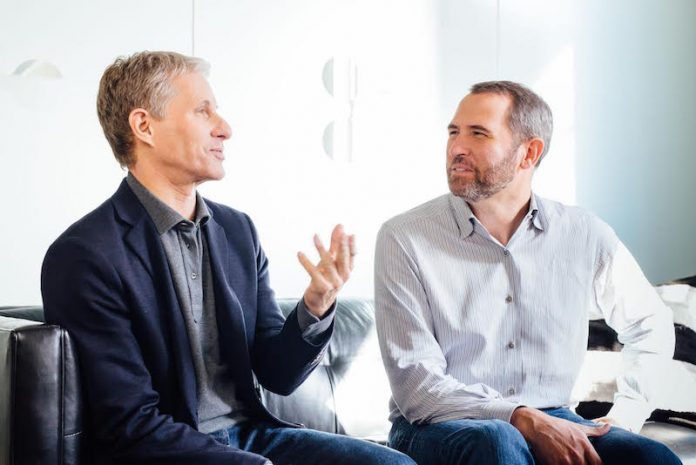 The preliminary hearing between Ripple and SEC is seen today.

Attorney Matthew Solomon of the renowned law firm Cleary Gottlieb, who represented Ripple’s CEO Brad Garlinghouse (pictured left) during the trial, said that the Securities and Exchange Commission (SEC), in numerous meetings held before 2019 and before He argued that he did not warn market actors, including stock markets, that it was a security.

“We have found some evidence to suggest that the SEC has been in talks with top market actors, including stock exchanges, in 2019 and before, and did not tell them that it believes XRP is a security or an investment contract. And as this case progresses, these facts will come to light and it will become clear that XRP cannot be defined as a security. ” used the expressions.

Rejection of the case requested

Solomon also stated that Garlinghouse has requested the dismissal of the case filed by the SEC.

The lawyer denied his client’s allegations of aiding and abetting Ripple’s sales. This accusation was at the heart of the SEC’s complaint about the amendment, and Solomon suggested that his client did not know that XRP could potentially be classified as an investment contract.

On the other hand, Chris Larsen, represented by Martin Flumenbaum of Paul Weiss law firm (pictured right), also requested dismissal of the case for the same reason.

SEC’s lawyers claimed that the XRP was offered and sold by the company as an investment contract.

Now the Ripple side will send their request for dismissal to the court in writing. This refusal request will be examined and the rejection or acceptance of the request will be announced at the next hearing.

The price of XRP soared, with the effect of the recovery in Bitcoin after the lawsuit. The crypto money is traded above $ 0.60 at 21.50 TSI.