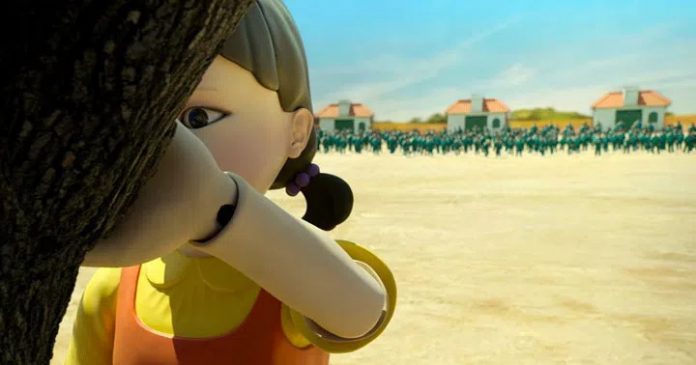 Squid Game: Despite not being advertised outside of South Korea, Squid Game, which has suddenly become a worldwide phenomenon, has received billions of interactions on social media, countless content videos have been uploaded, sales of Vans shoes have exploded, and special worlds have been created in many games such as Roblox. So, is the success of the Squid Game series a coincidence?

We can say that South Korea, which has a unique cinema culture, has become a star especially recently. It was thought that South Korean cinema, which broke new ground in Oscar history with Parasite, had reached the top, but Squid Game took the bar to a different point.

In fact, it would not be wrong to say that under the great success of South Korean cinema lies big problems such as economic inequality and gaps in the justice system, which are stated to be leading to social collapse by some authorities. The directors who assimilate this process well and reflect it on the screen are also running from success to success.

Hwang Dong-hyuk, the creator of Squid Game, actually didn’t become famous just for this drama. His films about social corruption, especially the movie Silenced, achieved significant revenue success in South Korea. It is even known that after such films in the country, steps were taken to solve the problem with legal regulations.