Home News How did the cards spread as XRP soared? 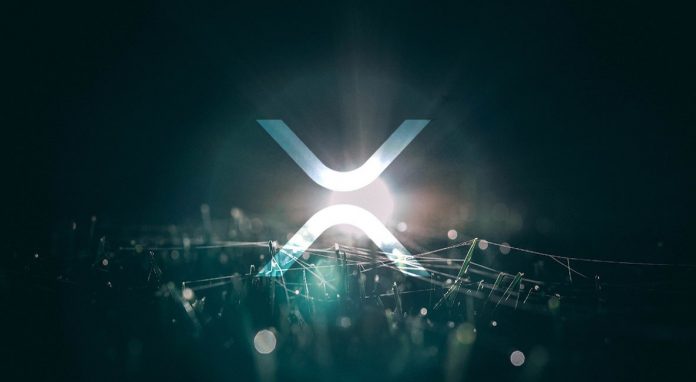 XRP price has doubled with pump rumor starting to spin in late January. Most investors turned their eyes to February 1 for this pump. Making its effect until noon, the pump left its place to the dump in the afternoon. Analyzes show that XRP whales are prepared for such a dump.

XRP; has been on the agenda with the group called “Buy & Hold XRP” that has been established in Telegram for a few days. Managers of this Telegram group posted a statement on February 2 and announced what happened on February 1. The Santiment team analyzed the on-chain data and obtained some results.

They gathered 200 thousand members to Telegram

The group called Buy & Hold XRP was formed on January 27th. The aim of the group was to pump on 1 February at 16:30. This group, which initially seemed like a modest community with a few hundred members, reached 200,000 members on 1 February.

“We wanted to create an awareness of the advantages of XRP and XRP technology,” said the managers of the pump group at Telegram. We could not imagine that we would reach such a large audience. ” said.

Investors’ response to the XRP pump varied from group to group. Investors, who have large amounts of XRP in their wallet and can be called “whales”, made a remarkable move. According to Santiment data, the balance of these wallets was decreasing when the XRP price was pummeled.

Besides wallets, two different metrics named “Average Age of Coin” and “Average Age of Dollars Invested” were examined. The first of these shows how many days on average XRPs are kept in a wallet. The downward movement of this metric indicates that XRPs are beginning to change hands.

While the number of whales decreased during the pump, a large amount of XRP changed hands. It may seem likely that the whales sold XRP to the individual investor during the pump. *

They waited for the right moment and sold it like that

A metric called Age Consumed shows that a significant portion of the sales made during the day come from long-term investors. In another indicator called Spent Coin Lost, it appears that most of these coins were purchased for less than $ 0.39.

As such, it can be interpreted that large investors who bought coins under $ 0.39 were selling large amounts of XRP during the pump. ** It does not seem possible to confirm the accuracy of this comment. If an inference is made only from the data, what happened on February 1 can be summarized as follows:

** This inference, based on four different indicators, is falsifiable.