Home News How Did The BlackRock News Affect Bitcoin? 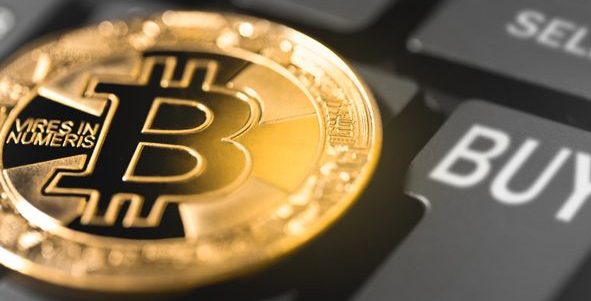 Asset management firm BlackRock announced that it can buy bitcoin with the funds it has, in a statement it submitted to the US Securities and Exchange Commission (SEC). This development, which had a great impact in the cryptocurrency industry, revealed new bitcoin whales, according to analyst Willy Woo.

BlackRock, which manages $ 7.8 trillion in assets, stated that it can use its funds for derivative products such as gold, oil, bitcoin, in a statement given to the SEC on January 20. Cryptocurrency analyst Willy Woo said in the news, “BlackRock loves bitcoin” and stated that the company manages 8% of the global GDP (gross domestic product). Then Woo added that bitcoin amounts to 0.6% of global GDP.

Willy Woo showed the chart below, saying, “If such a big company announces that it will buy bitcoin, this will happen.

With the BlackRock news, new whales appeared, the analyst said. Woo stated that these whales were holding 1000 btc worth $ 32 million and commented “I can see more whales coming”.

The analyst emphasized that the data he shared in response to the objection that “they do not buy bitcoin, they are doing futures”, followed up to cold wallets over on-chain.

Willy Woo mentioned a post by the cryptocurrency analytics company Glassnode after the whale comment. In the graph shared by Glassnode, it was shown that investors pulled 270 thousand btc in the last 30 days. Woo said, referring to this, “bitcoins that are not selling are flowing to strong investors.”

Ivana Trump, the first wife of ex-President Trump, has died