Home Crypto How Did Polkadot Futures on Binance Drop by 99 Percent? 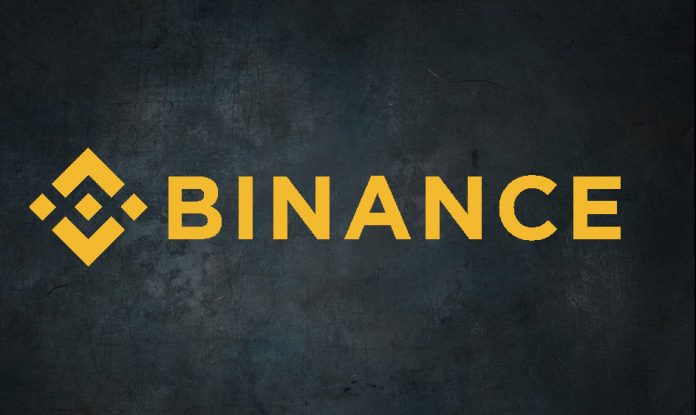 One of Ethereum’s biggest competitors, Polkadot’s (DOT) futures on Binance had a “flash drop” on Friday. During this decline, which caused the DOT term to depreciate by 99%, a total of $ 18 million was traded.

The “flash drop” in the stock market was detected in the early hours of Friday morning. While Spot DOT transactions proceeded in their normal course, it was seen that the DOT contract of the Coin-M type fell to $ 0.20. In this 1-minute period, a transaction volume of 18 million dollars has been created. A Binance executive spoke to CryptoPotato and said:

“A user with a large position placed a single stop order in the market that gave rise to this candle. Other users were not affected by the incident. … We will control the size of stop orders more effectively to prevent such events. ”

These contracts, referred to as coin-margined, are evaluated with a cryptocurrency such as bitcoin instead of a fiat currency such as a dollar. According to CoinDesk, the user that led this candle had entered a larger stop order than any open bid in the market at that time.

Popular Analyst Shared Altcoin Basket! But Attention! It Can Be Very...