Home Science “How did life begin?” Your question was answered 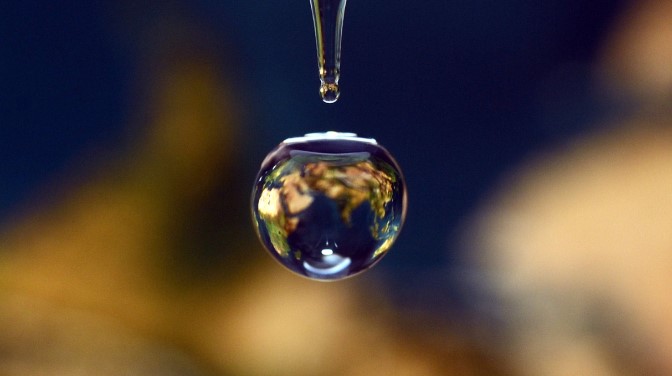 Scientists have discovered a structure that will allow the formation of peptides in clean water. This structure can explain how life on Earth originated, as well as facilitate the production of medicines.

Chemists from Purdue University have uncovered the mechanism of a chemical reaction, as a result of which peptides are formed in water. These structures have long been a question that scientists have been trying to solve.

“It’s basically chemistry in the origin of life,” said Professor Graham Cook of Purdue University College of Science, one of the researchers. This is a dramatic discovery.” they used phrases.

Promote the discovery of new medicines

According to the scientific point of view, these chemical reactions occurring in water create proteins. Proteins, in turn, led to the emergence of life on Earth. Now scientists believe that these discoveries will facilitate the processes of drug development.

A study published in the journal Proceedings of the National Academy of Sciences seems to have solved a long-debated mystery. The theory that life originated in the seas, which is one of the dominant points of view in discussions about the origin of life on Earth as a whole, seems to be confirmed by this study.

In this theory, which scientists have been developing for decades, life on Earth originated around volcanic vents at the bottom of the oceans. However, the mystery of the mechanism that led to the emergence of life has not been revealed. It was believed that amino acids came to Earth with asteroids.

According to Cook, the reactions did not occur in the water remaining in the seas after the explosions, but in the waters that came into contact with the atmosphere and dispersed. The scientist, who discovered that chemical reactions in these puddles proceed much faster, also stated that a catalyst is not needed for reactions to occur in this process.

Now that this process is open, scientists will be able to better understand chemical synthesis. This will greatly facilitate the discovery and production of new drugs. The reactions required for production will be carried out much faster.

The Universe Is Expanding Faster Than Anticipated