Home News How can I watch Real Sociedad – Athletic Bilbao on Twitch? 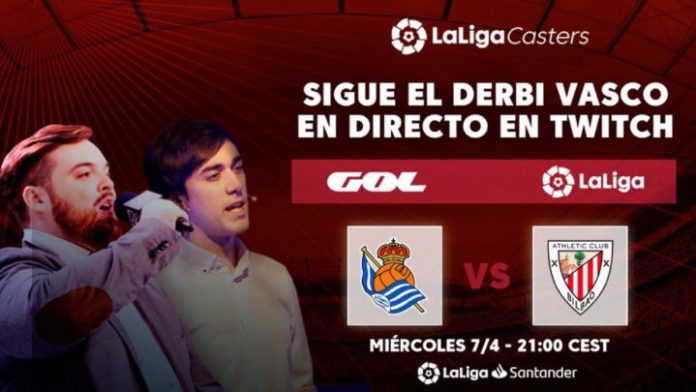 There are many stars and ‘Celebrities’ of social networks, but the talent in many of them is debatable. Although if we look at Ibai Llanos, of course his ability and capacity as a ‘caster’, as a sports commentator, is undeniable, either in an e-Sports evening where he has become one of the most iconic in the country, or a traditional sports meeting.

Trained in the Moba LOL (League of Legends) competitions and with his experience as a commentator in the LVP (Professional Video Games League), in recent months, we have seen how the popular ‘caster’ has shown his talent to comment on sporting events being commentator in games like Real Madrid – Valencia last February, or Atlético – Valencia.

But the youtuber and influencer, who will soon launch his (ambitious) own content project called Marbella Vice – rolling out in GTA Online along with 150 other content creators – has raised the stakes. Ibai himself has announced on his Twitter something that is certainly historical in LaLiga Santander: Broadcast a whole football game and free from his Twitch channel, but not delayed, but live. According to Llanos:

“For the first time in the history of communication / broadcasting, a football game can be seen completely free from Twitch. In this case, it will be from my channel. I think it is a historic milestone for all of us who are dedicated to this. See you on Wednesday”.

The free Basque derby on Twitch

So to see it for free, you simply have to enter tomorrow from 9 at night on Ibai’s Twitch, which you have in this link.

Tesla Is Involved In Another Fatal Accident 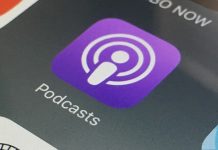