Home Crypto How Bitcoin and Altcoins Will Start The New Week? 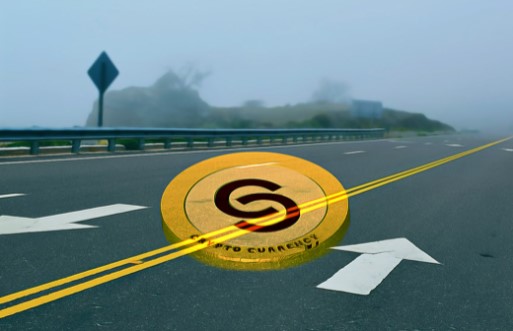 While a dark week is coming for macro markets, crypto money investors can breathe a little over the weekend. Bitcoin (BTC) remains below $40,000 on February 27 as hopes for a weekly close depend on avoiding a fourth consecutive monthly red candle. So what will happen next week?

Bitcoin made several attempts to break out of the $30,000-40,000 corridor on Sunday, but all failed. The pair remained generally high throughout the weekend, and after a week of volatility, investors were somewhat relieved. Despite the downside move with the Ukraine agenda, the bulls broke out of a lower low last week and bottomed out at $34,300 compared to $32,800 in January.

“Cautious optimism is a short to medium-term bottom for BTC,” said popular analyst Pentoshi. This macro landscape was poised to present a new wave of uncertainty at Monday’s opening thanks to the West’s moves to cut Russian banks off of offshore liquidity and the SWIFT payment system.

Vladimir Putin’s talk of Russia’s nuclear deterrence also brought goosebumps over the weekend, and Ukraine and Russia began talks on the Belarusian border on Sunday. Meanwhile, for Bitcoin advocates, the potential knock-on effect of Russian financial sanctions and the cryptocurrency’s status as a neutral network for value transfer have been on the agenda.

None of the top ten cryptocurrencies by market cap have managed any notable up or down movement in the past 24 hours. ETH/USD traded around $2,800 and weekly gains are still close to 6%.

“We are approaching a very hectic and volatile week, probably with the war in Ukraine. Don’t chew your positions, just play slowly. Because of these political events, sentiment and momentum can change rapidly”.

As of Monday, volatility is expected to increase. In both directions, serious risks await investors. Considering the possibility that the FED will increase interest rates in March, crypto money investors should learn to play a tightrope or stay away from opening positions for a while.

Suspicious Cash Out on This Altcoin: The Price Is Melting!