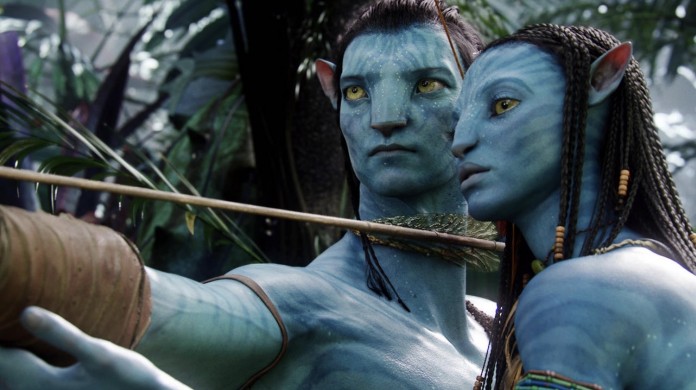 Avatar is the highest-paid movie in the cinema world. We have compiled the reasons behind the records achieved by the production for you.

Avatar stands out as the highest-paid and watched movie in the history of cinema. The work, which was released in 2009 and changed the industry from top to bottom, holds the record that is hard to break. The film, which many productions tried to pass and failed, also raises question marks in the minds of what they did.

So how did the 2009 movie Avatar still not be passed and managed to become the highest-grossing movie? Let’s examine this issue in depth.

What is the secret of the Avatar movie?

The production, which has been over 12 years ago, is the highest-paid film in current data, with a box office revenue of $2.84 billion. Going through a scenario completely created from scratch without any reference to popular culture, Avatar was so popular that it managed to get people into the halls more than once at that time. Avatar, which was directed by James Cameron and also managed to win an Oscar, never had a large fan base after it was removed from the big screen. No campaigns were made for the sequels. It did not even inspire works that could be included in popular culture. The production, which entered the vision and forgot about itself when it was finished, earned a lot of money by doing what many studios with big budgets could not do. For this reason, Avatar, which has always been the subject of research, has not lost its place to anyone with a few details that it has done very well.

The return of 3D cinema

At that time, Avatar, which surpassed Titanic to number 1, did not have a corpus of its own, but had a few details that it did very well. The first of these is related to technical capacity. When the calendars showed 2009, 3D movies were not very interesting in the movie industry. People were not very keen on watching movies for about 3 hours while wearing glasses. In this case, the inability to create enough realism due to the technology of the period was also very effective.

James Cameron managed to reverse this situation with Avatar. It was one of the first productions to include this technology among mainstream films. But things were not limited to that. Because there were so many successful works on visual effects that a real 3D experience was presented to the audience. People were going to the movies over and over again just to experience the atmosphere, regardless of the script or the plot.

Starting the 3D movie revolution, Avatar ushered in a new era in today’s mainstream cinemas. While it was difficult to find such films at that time, now almost every film meets its audience in 3D.

Enjoying the leadership seat, Avatar fell to second place with Avengers: Endgame in 2019. The number one goal of Marvel and Disney no longer belonged to James Cameron’s work. Avengers: Endgame thought it would be the leader for many years with its $ 2.797 billion gross at that time. However, things didn’t exactly go that way. 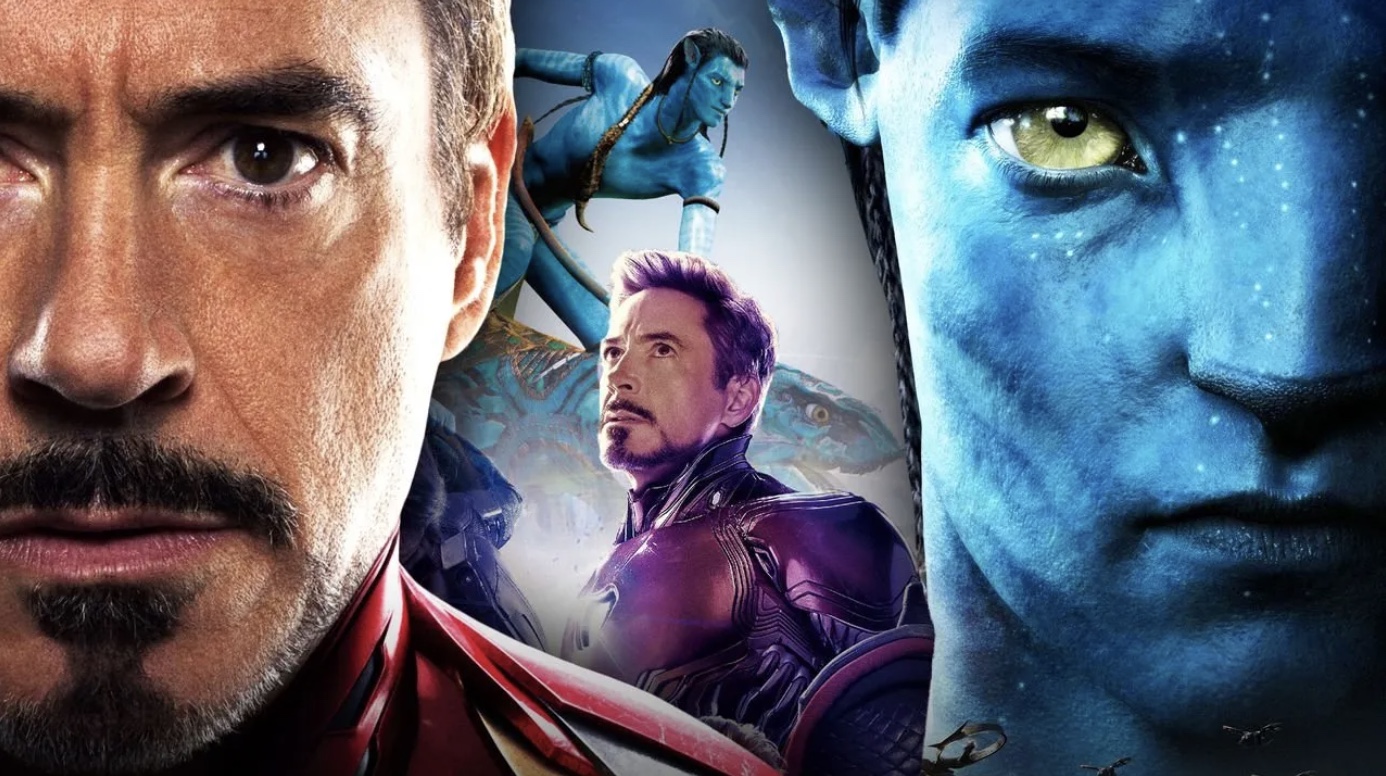 In 2020, the COVID-19 epidemic affected the whole world, and people could not leave their homes. As such, the cinema industry was also turned upside down, and the social life had declined considerably. The Chinese government has started to reopen the salons with the aim of giving people back their social life.

However, since the number of films currently shot is zero, filmmakers had a hard time finding works to show to the audience. As such, the government began to get permissions from the studios for popular old movies. Avatar, which appeared among these productions, seized the opportunity to visit the big screen again. The production, which is only $ 7 million behind Avengers: Endgame, has started to make leadership plans again.

Avatar front, which made good use of the opportunity they got, took the top spot again by making another $ 50 million at the box office in China. The production, which seems difficult to lose the first place in the following periods, is a matter of curiosity for how long it will stay at the top.

So what do you think about Avatar? Do you think we will see productions that can surpass the movie in the future? Do not forget to share your views with us.

Red Dead Redemption: Rockstar could be preparing a remastering