Home Entertainment Housemarque Listens To Returnal’s Feedback on Save Points 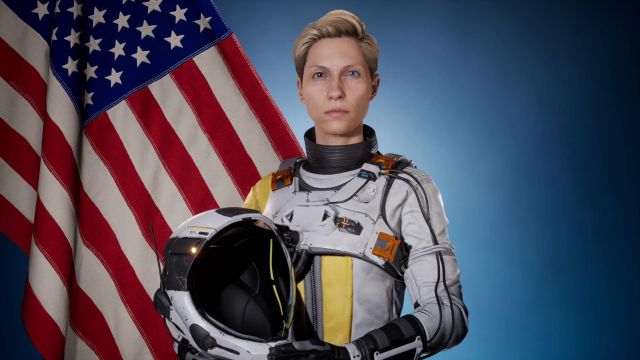 Housemarque: The Finnish study claims to be aware of the complaints of the players for the absence of these, but makes it clear that it has nothing to announce now. With each launch of an especially demanding game -that they tell From Software-, especially if it is a roguelike, new voices arise asking the studio in question to include in an easy way or at least, greater accessibility options. The new exclusive for PS5, Returnal, could not be an exception, and while Housemarque has not received many complaints from players regarding its difficulty, it has done so in terms of save points.

As we know, these simply do not exist. Like the vast majority of games of this type, Returnal requires to be completed in a single game session, something that some players do not like. In an interview with IGN, Harry Krueger, director of the game, has stated that the Finnish studio is known for developing games that are easy to play and difficult to master, and that what they wanted to convey is “a great sense of achievement to the player.”

They do not guarantee news in this regard

“We started development four years ago, and I don’t think our vision has changed. Housemarque games are known for, let’s say, their challenge, there is usually some difficulty,” says Krueger. “Nex Machina, for example, you can complete the game in easy mode, but you’ll never get to the last level, and there are other unlockables, and so on. There’s an ‘easy to play, hard to master’ mentality here.”

That said, the Finnish studio has stated that it is listening to player feedback on all of these matters. “We listen to the community, and we love you all. There is nothing to announce for now, but keep playing and enjoying the challenge as much as you can!” They commented on the social network, making it clear that despite being aware of these criticisms, they are not going to implement something similar to an easy mode or save points.

Returnal is out now on PS5.

Ryan Seacrest and his girlfriend Aubrey Paige Petkoski go to the...