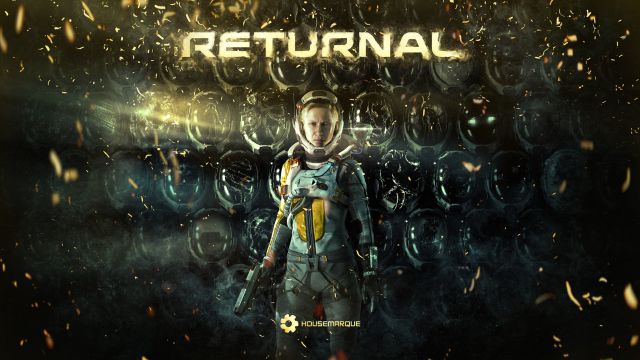 Returnal: The marketing director of the Finnish team claims its ability to follow the Returnal line and stop being “the study of Resogun”. Returnal is Housemarque’s newest game; It arrived exclusively on PS5 on April 30 and since then the Finnish studio has been in the center of all eyes. Those responsible for the title are aware of this and far from being overwhelmed by the pressure, they are delighted to see how they are attributed the fact of having launched a product of great depth. Without going any further, they have assured the Gamereactor medium that their intention is for Returnal to “define the type” of games they want to make in the future.

In addition, Haveri also vindicates Housemarque’s ability to develop games, ensuring that they want to show that they are not only “the study of Resogun” and that they can do “all kinds of things”, highlighting their intention to bet on “more experiences great ”like Returnal himself.

The Housemarque title for PS5 boasts a roguelike nature: if the player dies, they are forced to start from the point of origin, even though there are certain elements that are permanently preserved. The game bets on a cryptic narrative, which acts as the common thread of a mysterious science fiction story that takes place across different regions of the planet Atropos.

In our analysis, we said that the game “has earned the right to be a true next-generation game. From the intelligent use of the DualSense capabilities to the 3D Tempest audio, which combined further enhance the sensations. ” Returnal is available exclusively on PS5.

Mad Skills Motocross 3 Released for Android and iOS with Many...