Home Entertainment “House of the Dragon” — the biggest premiere in the history of... 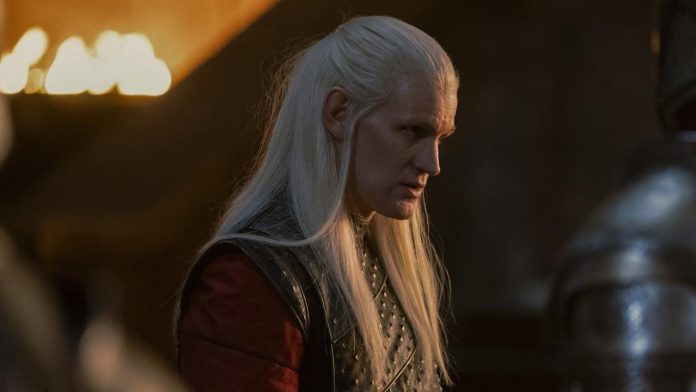 The prequel “Game of Thrones” “House of the Dragon” became the largest premiere of HBO Max in history. The debut episode of the show was watched by 9.986 million viewers on HBO and HBO Max — this is the largest audience of any new show in the history of HBO.

“It was great to see millions of Game of Thrones fans come back to Westeros with us last night,” said HBO content director Casey Bloys. “The House of the Dragon employs an incredibly talented cast and crew who put their heart and soul into the production, and we are delighted with the positive reaction of the audience. We look forward to sharing with the audience what else George, Ryan and Miguel have prepared for them this season.”

The long-awaited debut also became a huge hit on social media, taking the top spot on Twitter for a staggering 14 hours straight while fans waited for the new show.

The premiere of “House of the Dragon” was the best launch of the series to date on HBO Max in the USA, Latin America, Europe, the Middle East and Africa.

HBO also saw its largest single-night audience since the Game of Thrones series finale drew 19.3 million viewers in May 2019. As for the debuts of the series, they are incredibly strong and still demonstrate the firm support of the fans of “Game of Thrones”.

“House of the Dragon” seemed to enjoy the fan base created by its predecessor, completely surpassing the debut “Game of Thrones”, which in 2011 was watched by just 2.22 million people in one day. Of course, the original show didn’t have a pre-existing fan base, at least in the telesphere, and “House of the Dragon” is based on what HBO has been doing for the past decade.

Images of the Dragon House

The influx of viewers also led to the failure of the HBO Max application for many users, which is why some fans of “Game of Thrones” could not watch the premiere of the show.

IGN’s review of the debut episode called it “a strong, well-played start to the Game of Thrones spin-off.” It seems very close to its predecessor in tone and content, but immediately sets up a power struggle around an amiable, weak-willed king and bright new characters to participate in these battles. We also have dragons, inbreeding and resentment. It’s nice to be back in Westeros, stabbing in the back.”

NieR: Automata Will Celebrate Its Fifth Anniversary With A Special Event