Home Entertainment House of the Dragon returns to record after paralyzing filming due to... 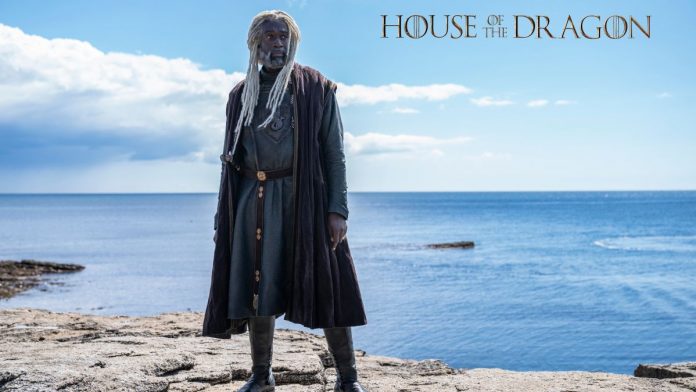 House of the Dragon: The House of Targaryens are reunited to complete the filming process of the long-awaited spin-off for HBO. The coronavirus epidemic still causes problems. More than a year after the lockdowns began, but now with the vaccination underway, the filming does not always finish rolling. House of the Dragon is the first spin-off of Game of Thrones, which will be released in 2022 on HBO. However, the filming was forced to stop due to the action of COVID-19. Now, according to the same platform, production has resumed after a one-week break.

House of the Dragon is a prequel to the original story, a new journey to Westeros that focuses on one of the most powerful noble families, the House of the Targaryens. This proud clan stands out for its platinum blonde hair, but above all for its ability to train and tame the dreaded dragons. It is not surprising, therefore, that these majestic animals are part of its emblem.

Hundreds of years before Game of Thrones

Based on the book Fire and Blood, the new series is set 300 years before the events narrated in the Song of Ice and Fire novels. The members of the Targaryen house are the main focus, so we will enjoy characters such as Viserys Targaryen, Lord Corlys Velaryon or some of the princes of this Targaryen family. Westeros continues to shape its alliances and betrayals, in a totally hostile world that changes loyalties based on the whims of a powerful nobility.

House of the Dragon is in full production, with a release date scheduled for next year 2022. However, a more specific release window has not yet been announced. Although the first images have already been made public, as well as the official logo, no official trailer has yet been shown. We will have to wait a little longer.