Home Entertainment “House of the Dragon”: HBO Max Crashes as Millions of “Game of... 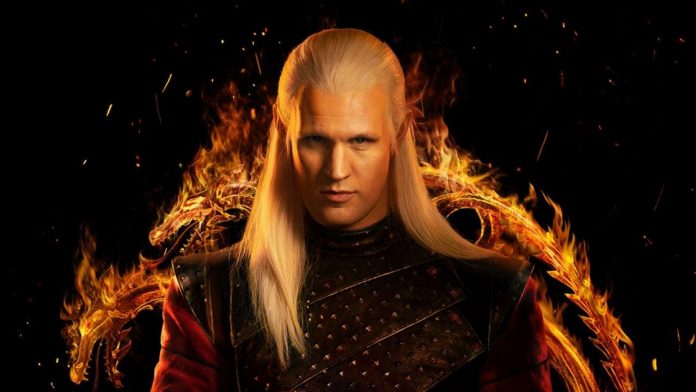 The “Game of Thrones” prequel “House of the Dragon” has hit HBO Max. Millions of subscribers flocked to the app on Sunday for the premiere of the series, but many were unable to view it due to technical problems that affected at least 3,500 users.

According to The Hollywood Reporter, it seems that some Amazon devices are not keeping up with the influx of viewers. Meanwhile, HBO Max users turned to Twitter to express their disappointment.

“House of the Dragon is being successfully viewed by millions of HBO Max subscribers tonight,” HBO said in a statement. “We are aware of a small portion of users trying to connect via Fire TV devices who are having problems, and they are in the process of solving for these affected users.”

The only thing that could destroy the Dragon’s House was himself. #HOT

At the moment, it looks like these problems are mostly solved. However, last night, “Game of Thrones” fans were left stranded and disappointed when the debut episode was officially released, only to discover that they simply couldn’t watch it.

The HBO Max support service informed users of the following: “To fix the take-off issues you’re having, go to any other show/movie on HBO Max, turn off the subtitles/subtitles, and then try to start the Dragon House streaming again. It is reported that it worked for some users, but others still couldn’t watch. Of course, it also didn’t help those who need subtitles to watch the episode.

This isn’t the first time Game of Thrones has caused Amazon Fire crashes, as similar issues have been reported in recent episodes of the original show.

“House of Dragons” constantly crashes from the HBO MAX app on Fire TV. Other shows don’t cause the app to crash. What’s going on here? I cleared the cache, restarted, deleted/restarted the application. Nothing works.

“House of the Dragon” is the long—awaited prequel of “Game of Thrones”, whose fans have been in suspense since its first announcement.

IGN’s review of the debut episode called it “a strong, well-played start to the Game of Thrones spin-off.” It seems very close to its predecessor in tone and content, but immediately sets up a power struggle around an amiable, weak-willed king and bright new characters to fight these battles. We also have dragons, inbreeding and resentment. It’s nice to be back in Westeros, stabbing in the back.”

The Good Doctor: 10 Things We Want To See In Season...