Home Entertainment House of the Dragon: Everything We Know About The Series And Other... 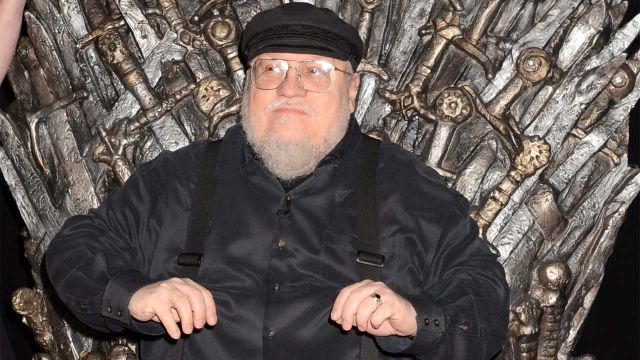 House of the Dragon: We tell you everything you need to know about La Casa del Dragon and other products set in the universe of George R.R. Martin. The end of Game of Thrones divided viewers. The last seasons were separated from the original material, something understandable considering that the books that close the saga have not yet been published. Meanwhile, HBO and George R.R. Martin, the author of the original novels, are working on new spin-offs for the platform. House of the Dragon is the first to see the light, but not the only one underway.

The title in Spain is already confirmed. The series will be known as La Casa del Dragón, which can be seen on HBO Max, a platform that will replace HBO Spain as of October 26.

What is House of the Dragon about and when is it released?

The first thing to note is that House of the Dragon does not come out of nowhere. It is born from a novel by Martin himself, a book that was marketed in Spain under the title of Blood and Fire. The story takes place more than 200 years before the events narrated in Game of Thrones and A Song of Ice and Fire. What has not changed is the constant struggle for power, a confrontation between noble families that removes any hope of peace.

House Targaryen is known for its affinity with dragons, gigantic creatures capable of breathing deadly fire from their jaws. This is the story of the rise of this family, who will rule Westeros for almost three centuries as kings of the Andals, the First Men, the Lords of the Seven Kingdoms, and so on. Its emblem, how could it be otherwise, is the multi-headed dragon. His motto isn’t a surprise either, like the book’s title, Blood and Fire.

The release date of the 10 episodes of The House of the Dragon has not yet been fully finalized, but they have offered a release window. If all goes according to plan, the fiction will be available on HBO Max throughout 2022. With the debut of the first teaser trailer we have already been able to see some characters in action, although there are still many unknowns. What we do know is that filming was interrupted due to the coronavirus crisis, although it was later able to resume normally.

Battlefield Puts Date And Time To Its Official Presentation