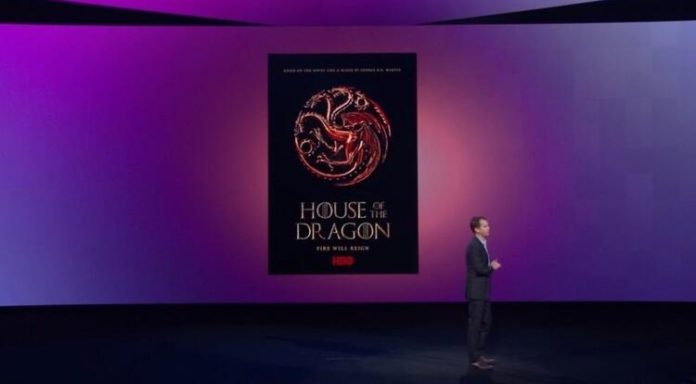 Fans of Game of Thrones could see the series finale. Everyone is waiting for the next spin-off, House of the Dragon.

The HBO channel has no plans to end the Game of Thrones universe. So fans of the series can’t wait to see the next spin-off called House of the Dragon. Please note, the article contains spoilers!

In May 2019, Game of Thrones fans got to see season 8. This season marked the end of the successful series and all the fans are very sad. Indeed, the latter discovered the end of the story of Jon Snow and Daenerys and the final was not unanimous. However, the HBO channel does not intend to end the universe of the series. Faced with its huge success, it plans to make a spin-off: House of the Dragon.

HBO tried to make a first spin-off of Game of Thrones but the project was abandoned after the shooting of the pilot. Now the chain is focusing on another spin-off series called House of the Dragon. As the name suggests, this next series should focus on the origins of the Targaryens. So it’s time to learn more about the ancestors of Daenerys and Jon Snow. Fans will experience the beginning of the Targaryens’ reign until their fall. Then, this series should put a little more emphasis on the dragons. No distribution before 2022!

NO BROADCAST BEFORE 2022 FOR THE GAME OF THRONES SPIN-OFF
House of the Dragon should be based on Fire and Blood by George R. R. Martin released in 2018. However, the shooting of this new HBO series has not yet been announced. Besides, nobody knows how long this one will last. Nevertheless, the American channel seems to know when it plans to broadcast the first episodes. “My guess is that it will air around 2022,” said Casey Bloys, the director of the channel for TVLine.

So fans will have to wait another two years to see House of the Dragon and they will have to be patient. Especially since the production has not yet announced the cast of the new series. Nevertheless, everyone hopes that HBO will not abandon the project. George R. R. Martin should closely follow the HBO project and we are all already looking forward to having a first glimpse of it.

Great collaboration between Binance and Brave