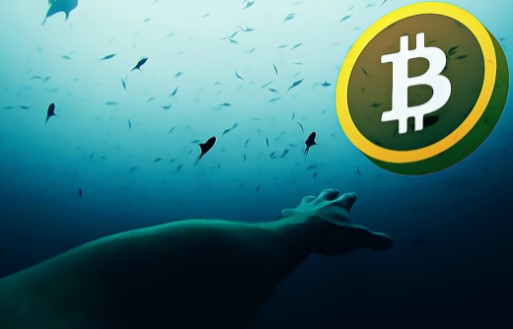 The agenda of the cryptocurrency markets is more intense than ever before. Meetings, new statements and developments related to the Ukraine crisis. All of these have a significant impact on the Bitcoin price. Of course, the basis of this is the movement of BTC in line with the stock.

Just hours later, the FOMC minutes of the January Fed meeting will be released. The December minutes that came in January were the most important development that triggered Bitcoin’s $ 5,000 drop. If we look at the statements in the last meeting, it is not impossible to see a similar effect. The Fed may harden its hawkish stance due to rising inflation and falling unemployment.

With the announcement of the FOMC minutes at 22:00 in the evening, we can see sudden movements in the crypto money markets. Statements in January had increased the odds of a rate hike in March. Together with the FOMC minutes, we will have information about the next rate hike and its possible size in March.

The US dollar index saw 96.37 levels yesterday and declined to 95.77 during the day. While the article is being prepared, it turns its direction upwards again. The index is in the 95.88 region and at 22:00, we can see that it turns upward depending on the news. This index monitors the dollar’s performance against selected currencies and predicts that Bitcoin will lose value if it rises.

Bitcoin (BTC) is preparing for the news that will come in the evening, compared to $ 44,751 (on the Binance exchange) in the early hours of the day (02:40), Bitcoin finds buyers at $ 43,430 at the time of writing. The price pinned to the 43,300 level a few minutes ago and showed a weak recovery. Volume has been weak in the markets for 6 days and the RSI is loosened to the 42 region again. The MACD, on the other hand, may be having its last positive hours, if the buyers do not show dominance, the decline may be inevitable.

The fear and greed index is in the 37 region, so buyers are more cautious. Ethereum (ETH), on the other hand, is struggling not to lose the psychological support zone of $ 3,000. The price is $3,040 at the time of writing. XVS and Torn, on the other hand, continue their rise in double digits.

Whales Are Stocking Up on These DeFi Altcoins: Here’s the List!

When Metaverse Coins Will Rise: Latest in AXS, SAND and MANA!