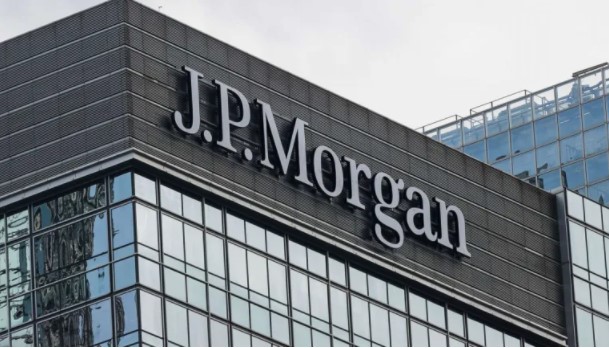 According to the JPMorgan report, Ripple is associated with Bitcoin, plus the SEC lawsuit is slowing institutional adoption of XRP. On the other hand, the Ripple team reiterated that the native token, XRP, is not a security and does not fall within the regulatory scope of the SEC.

Ripple argued that XRP is similar to Bitcoin and Ethereum and therefore should come under CFTC scrutiny. According to a recent report from JPMorgan, XRP price growth correlates with that of BTC, despite its growing popularity in the traditional financial industry. Over the years, Ripple has partnered with various financial institutions, building the relevant infrastructure to facilitate cross-border transactions. JP Morgan expert Michael Cimbalest noted that between 2019 and 2020, Ripple reported a fivefold growth in remittances. Ripple is considered a settlement network capable of completing 1,500 transactions per second (TPS), while Bitcoin and Ethereum are capable of 7 and 15 TPS, respectively.

However, these developments did not support the growth of XRP despite the widespread adoption of RippleNet in transactions. Cimbalest argued that the XRP price only moves alongside the BTC price. While Bitcoin has rallied after previous bearish weeks that saw the cryptocurrency dip below $33,000, XRP was also affected, trading around $0.57 at the time. Interestingly, after the market recovery, BTC value rose to around $43,000 earlier today, while XRP rose to $0.77. JPMorgan argued that the growth of XRP may appear to depend on Bitcoin.

As the world continues to observe the outcome of the SEC lawsuit against Ripple, adoption of XRP by institutional investors is at a low level. The lawsuit, which is expected to end next year, has plagued the XRP community since the end of 2020. Recent reports suggest that the SEC will present to Judge Analisa Torres two pieces of evidence 179-4 and 179-5 that support the claim that Ripple itself is selling unregistered securities. Evidence 179-4 shows Ripple CEO Brad Garlinhouse speaking with company employees outlining the expectations of XRP holders regarding the price of the cryptocurrency. Similarly, other evidence, Attachment 179-5, shows Chris Larsen’s email discussing the price dynamics of the cryptocurrency with an XRP investor. However, many experts find both exhibits weak as they believe the SEC will need better documentation to support these claims.