Home News A Hotel in Austria Quarantined Due to Corona Virus 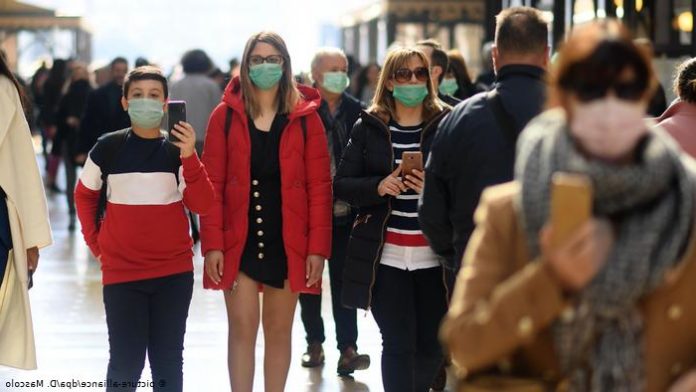 The new type of corona virus COVID-19, which emerged in Wuhan, China, continues to influence the European continent. Austrian authorities have quarantined a hotel in the popular tourist area, the Alps, due to a deadly epidemic.

The new type of corona virus COVID-19, which has infected more than 80,000 people worldwide and has killed more than 2,700 people so far, is largely seen in China, but from Europe to North America, the Middle East to Australia. it is spread over many continents.

The past day, the COVID-19 virus was detected in two married Italian citizens in the province of Tyrol, on the Italian border of Austria. According to new information from the Reuters news agency, it was determined that one of the two infected people worked as a receptionist at a hotel in the popular tourist area of ​​the Alps. The Austrian authorities, who shut down the Innsbruck Grand Hotel Europa hotel where the person was working, did not explain how many people were quarantined, but the hotel has 108 rooms in total.

According to the report, the 24-year-old woman went with her husband to Bergamo, her hometown in Lombardy, Italy, which currently has the highest number of cases outside Asia. They both got infected shortly before returning to Austria. The number of cases in Italy has exceeded 200. The number of casualties rose to 12 as of today. According to Reuters, the hotel will be closed until officials find people who may have contacted the receptionist.

The new type of corona virus has killed more than 2,700 people so far and has been transmitted to more than 80,000 people. Most cases occurred on mainland China, but reports show that the deadly virus has affected at least 39 more countries.