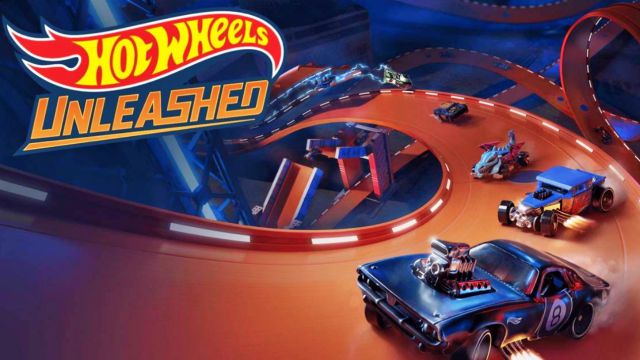 Hot Wheels Unleashed: The Milestone title will arrive on September 30 to PS4, PS5, Xbox, PC and Nintendo Switch in different editions. This is how its gameplay looks like.The Italian studio Milestone and the toy company Mattel have presented the first Hot Wheels Unleashed gameplay, the return of the famous collector car license to video games with a crazy and arcade proposal. Scheduled for this September 30 on all platforms, we can already get an idea of ​​what awaits us in terms of mechanics and playability: breathe arcade essence.

After an excellent transfer to the Forza Horizon 3 universe with its own expansion, Hot Wheels Unleashed will seek to recreate its most iconic vehicles on circuits of all kinds and with an undeniable sense of speed; all this added to an editor of circuits that bring, in a certain sense, the experience to the Trackmania saga.

“Show your skills competing in incredible races and get ready for the purest fun! Drift, charge your turbo and launch into the amazing loops. But beware! If you slow down, gravity will do its job “, they say in the official note. The races will be for up to 12 players in online mode and there will be local split-screen multiplayer with up to 2 people on the same screen.

Circuit editor and multiplayer mode for up to 12 players

One of the main features of Hot Wheels Unleashed will be the ability to design our own tracks with different construction elements. Our creativity and imagination will be the limit in this sense, since the famous orange pieces can be used to make loops, loops, folds, turns … All this added to the arrangement of objects, obstacles and elements that intervene directly in specific points of the route .

Apart from the single-player content, Hot Wheels Unleashed will have a room in which to organize races on circuits that we can share with the rest of the community. Likewise, the most iconic mini cars of the series will be present with dozens of customization options.

Milestone, in charge of the MotoGP saga as well as titles such as WRC or MXGP, plans for Hot Wheels Unleashed to hit the market this September 30 for PlayStation 4, PS5, Xbox One, Xbox Series X | S, Nintendo Switch and PC via Steam. The distribution will be both in physical and digital format on consoles.

Is Rihanna Pregnant From ASAP Rocky? These Clues Sparked The Rumors