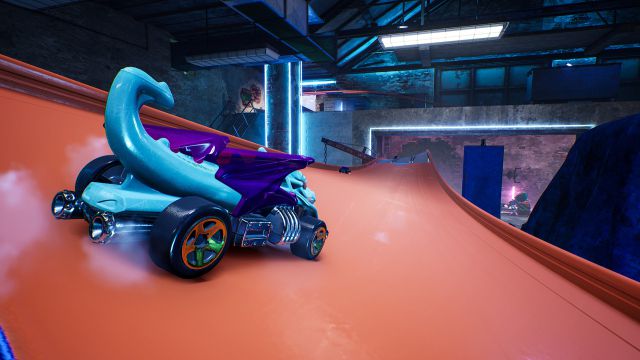 Hot Wheels: The title will go on sale next September 30 on current and new generation consoles, as well as on PC. Hot Wheels Unleashed driving unleashed will take a few months to arrive, but the news about the game does not stop appearing. After announcing several of their circuits, Mattel and Milestone have shared an exclusive video with IGN, which details one of the main functionalities of the video game, its circuit editor. From the hand of Federico Cardine, chief designer, the options to consider have been uncovered.

“This is a feature that is very important to us because it has been in development for more than two years, and I must say that it has been quite challenging,” he says in the video, which you can see below these lines. They wanted to provide the tools for users to create “amazing tracks” in an “extremely simple and intuitive” way. The developer reveals that it is the same editor that they have used to create the official circuits that appear in the game.

To start, players will have the opportunity to create a track in any of the available scenarios. Track Room, meanwhile, has been specially designed for users to experiment with their creativity. Once the environment is established, you have to choose between two options, Circuit and Course. Cardine assures that it is the only limitation when starting to create our tracks.

Among the official circuits is the university campus, made up of a main corridor that connects to three different rooms: the library, the classrooms and the chemistry laboratory. Another scenario to consider is the Skyscraper, created with verticality as a flag. The developers have been based on a construction site, so we compete in a building that will implement the different tracks at various levels of height, on three floors.