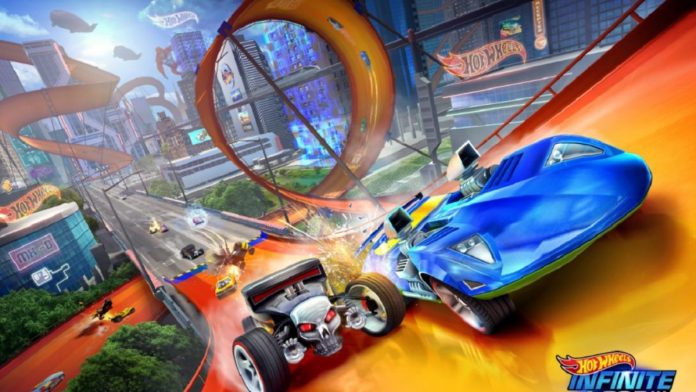 The official Xbox store previews official details of an upcoming release based on the Hot Wheels license. All the details.

Microsoft Store has leaked the existence of Hot Wheels: Unleashed, a new video game based on the famous toy car license and that Milestone is in charge of developing. The information, now removed – which gives more veracity to this possible error in advance – anticipates the first details of a driving title with certain reminiscences of the Trackmania series.

What We Know About Hot Wheels: Unleashed

The Twitter user Idle Sloth is the one who has identified the game in Microsoft Store, a title developed by Milestone (MotoGP, RIDE, MXGP), an Italian company expert in driving video games, with special emphasis on motorcycling, and with a planned launch in September 2021 for Xbox One and Xbox Series X | S. At no time did it appear that it was exclusive for the consoles of the North American company, so it is possible that it will see the light in other systems.

Regarding this editor, we can create with the possibility of doubling the orange track, that is, the well-known loops that we have seen in other Hot Wheels video games or in the physical toy itself that has been accompanying in stores for decades. There will be interactive items to use, items, loops, boosters, obstacles, and special items. And yes, we can share our creations and test those created by others.

On the other hand, Hot Wheels: Unleashed will have a personal room for each player, a corner that we can customize with different objects that we collect throughout the games. From the looks of it, there will be plenty of Hot Wheels cars available from actual collections, but the exact number is unknown. The game, whose platforms are, for now, Xbox, will be formally announced shortly.

One of the Hot Wheels universe’s most recent forays into video games is the celebrated Forza Horizon 3 expansion, a riot of quality that saw itself as a translation into the realistic environment of classic car gameplay. Both Forza Horizon 4 and Forza Motorsport 6 have had “Car Pack” DLC from this license.