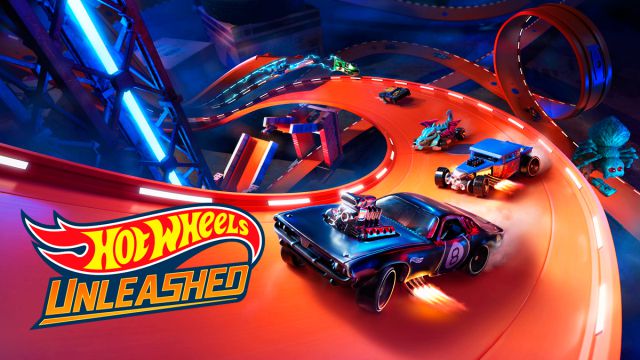 Hot Wheels: Milestone succeeds in hitting an arcade proposal that stands out for its control, its skidding and its great commitment to track editing. We tell you what we think. When we learned that Mattel and Milestone had reached an agreement to develop a Hot Wheels arcade video game, we could not hide our illusion. The possibilities are limitless based on the concept of full-speed cars with which the generations of the nineties and early this century grew up.

With precedents like the unforgettable expansion of Forza Horizon 3 and other effective titles of yesteryear, coupled with collaborations with Rocket League or Need for Speed, the Hot Wheels Unlimited opportunity was known to be unique. The result, remarkable, leaves us with lights and shadows marked by a high-level gameplay; clouded by design decisions that, at times, have made us believe that we were facing a free-to-play (more) of the current panorama. And it’s a shame, because as a video game we can’t put too many drawbacks on the controls; but his determination to break the economy and the constant presence of loot boxes tarnish a work with great potential.

An approach to the total Hot Wheels video game

Let’s start with the good stuff, however, which luckily is a lot. Iconic Hot Wheels vehicles return in what is, de facto, the best driving experience we’ve ever had in a Mattel brand standalone title. The way the Italian studio chose to design the vehicles and how different they feel at the controls is absolutely great. Choosing a Rip Rod has nothing to do with choosing a RAM 1500 Rebel SUV or a Bad to the Blade. Values ​​such as speed, braking power, handling, the type of boost that we accumulate when skidding or acceleration intervene directly in the control of the car, which invites us to collect all possible cars and constantly exchange our toy.

Persona 4 Arena Ultimax Will Include All DLC And Dual Audio;...