Home Entertainment Hot Wheels Unleashed, a title that seeks to capture the essence of... 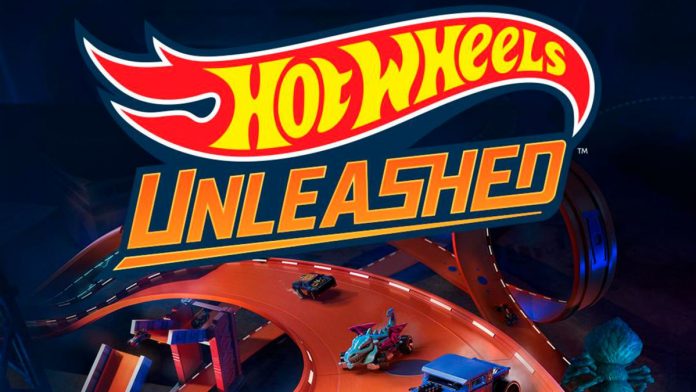 Hot Wheels Unleashed: All the power of adrenaline in miniatures.Thanks to the Milestone Studios team, we were able to pre-test Hot Wheels Unleashed in its pre alpha version, a delivery that seeks to capture the essence of toys on Xbox Series X / S, PlayStation 5, Xbox One, PlayStation 4, Nintendo Switch and PC. next September 30.

In this preview we could only access the Quick Race mode and we had the cars available:

In turn, we managed to run on the tracks of Attic Troubles, Dragon’s Deno, Speed Vaulto, and Spider Trial, which allowed us to see some of the pieces that will form the possibilities that we will have to assemble in the final version that will have up to 20. It should be noted that the tracks have obstacles that will play a fundamental role during the races.

The game has a very particular physics effect that is somewhat far from reality but that can be for the smallest players, on the other hand the G force that projects you in the curves is also a bit unbalanced, but the study made it clear that these effects can still be adjusted in the final version. Like many games of the genre, it has a kind of turbo that you accumulate as you skid and that you can store in bars that appear at the bottom right of the screen. The tracks on the other hand have arrows in the style of F-Zero that drive you, hence part of the charm, since they showed that when we assemble our own tracks, we can design them to taste with endless possibilities. It is important to note that when you leave the track it will automatically return to you as a restart.

Hot Wheels Unleashed will have in its final version in single player mode: A career mode, Quick Race and Time Attack. In offline multiplayer mode you can play with up to two players in split screen mode and online you can run up to 12 players in public or private rooms.

On day one it will feature 60 cars, 6 environments, 40 tracks, 20 different parts, a track editor and support with long-term content that many toy fans will undoubtedly appreciate.

Doctor Strange 2: New Arts With The Two Variants Of Strange,...