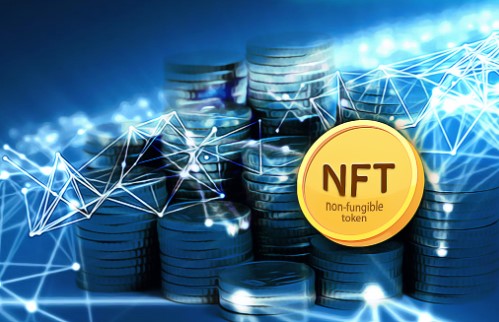 After rebranding with the name Meta, Facebook is showing great interest in the cryptocurrency ecosystem. Today’s announcements are important. Meta CEO Mark Zuckerberg made history in connection with the long-discussed integration of NFT. As you know, Twitter has been allowing the use of NFT as profile images for some time.

Meta CEO Mark Zuckerberg said in a video on Monday that Instagram will begin testing NFT integration this week. Earlier, insider information said that the platform would support the Ethereum, Polygon, Solana and Flow networks. Zuckerberg did not say on which blockchains NFT will be available on Instagram.

Zuckerberg said in the video;

“We are starting to create NFT not only in our metaverse and the work of Reality Labs, but also in our family of applications. We will soon add similar functionality to Facebook.”

The company also says it is working on 3D augmented reality NFTs for the first time with Spark AR software, which will be compatible with Instagram stories.

Now the giants of the Web2 world are thinking about more important things than changing the logo. For several months, they have been struggling to turn into new social media platforms based on blockchain, virtual and augmented reality. By focusing on the goals of the Metaverse, Facebook even changed its company name accordingly, showing how serious it is. Twitter, on the other hand, will continue its great transformation under the leadership of Elon Musk.

We mentioned that NFTs have many uses. One of them should be kept as a means of saving. Investors who have invested thousands of dollars in just 1 NFT, today have a higher return on their investments in altcoins. He used much more valuable collectibles as his social media avatars. Even Twitter alone has made many projects recognizable by hundreds of thousands of people. Now we can start talking about millions. Facebook Instagram and users of all age groups will be able to identify themselves with NFT collections with the inclusion of Instagram and Facebook in the game. BAYC will become a new tool for the rich to show their wealth. Perhaps in a few years, the daughters-in-law will brag on social networks about collectible things that their husbands bought for them 😊

Now technologies are developing much faster than before. When we look at the past 20 years, we see that the level achieved today exceeds even expectations. The next 5 years will bring us days when another dream will become a reality.