Home Crypto Hot Development in the Ban Affecting Bitcoin, DOGE and These Altcoins! 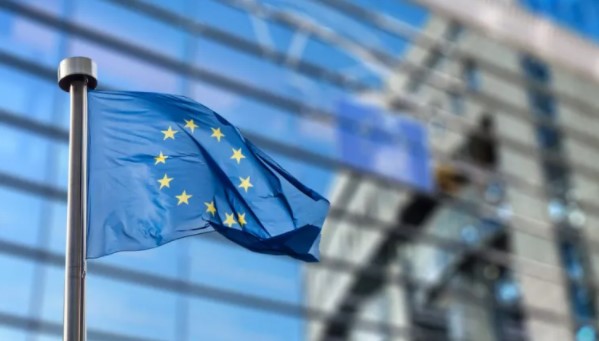 Positive results came from the MiCA bill, which will determine the fate of DOGE, Bitcoin, Ethereum and a series of PoW Blockchains. Stefan Berger, a member of the European Parliament, announced that the regulatory project has passed the specialized committee and that there will be no PoW ban.

In the past weeks, the MiCA bill that will restrict mining (PoW) based blockchains was rejected by 32 votes to 24. In the negotiations over the past few days, it has been decided to proceed to the next round without a contentious element aimed at restricting the use of PoW cryptos such as Bitcoin (BTC). Parliamentarian Stefan Berger, who oversees the MiCA framework, said that other EU leaders will make one last attempt to block mining cryptocurrencies. However, according to the update by Berger, the PoW ban is no longer in question. The relevant altcoin projects in the list below can breathe a sigh of relief.

Proponents of banning PoW-based cryptocurrency operations have not garnered enough support to challenge the current version of the bill, meaning the MiCa will safely pass for review at tripartite meetings between the European Parliament, the European Commission, and the Council of Europe. NFT and DeFi projects will be evaluated in the coming weeks…

MiCA will evaluate NFT and DeFi projects in the coming weeks

EU officials are also discussing whether NFT and DeFi tokens should be included in the MiCA package and which EU institutions should oversee the crypto space. In this regard, Berger said that the MiCA trilogy will begin next week.

MiCA is a regulatory framework that includes 126 articles and a detailed plan for their implementation by EU and member state institutions. The draft was introduced by the European Commission in 2020 as part of its Digital Finance strategy.