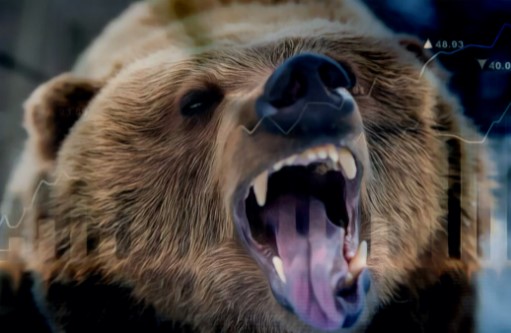 Minutes later, important statements will be made that are closely related to cryptocurrencies. Will altcoins fall further? As you know, the tension in Ukraine increased even more and cryptocurrencies loosened up to support levels. Future statements may cause the price to drop further.

Everyone Is Waiting For This Announcement

In a recent announcement, it was mentioned that Biden will appear in front of the screen at 22:00. From the last statement, we learned that the speech was withdrawn to 21:00. Bitcoin (BTC) has dropped below $37,500 again and altcoins are hurting a lot. Yesterday, Putin said that the separatists are officially recognized and that peacekeepers will be sent to the region. In the following hours, the information that the tanks crossed the border to support the separatists fell to the agencies.

With a few exceptions, altcoins are in serious decline and the cryptocurrency markets are in the red. He is worried that the statements to be made by Biden in the coming minutes will further reduce the markets. Cryptocurrency investors need to be much more careful these days when volatility is increasing.

Update: It has been announced that the announcement will be made at 22:00 or later. Biden may be waiting for the US stock markets to close.

How will the Fed take a stand?

Russia-Ukraine tension had a negative impact on all markets. It is possible that the interest rate decision in March will bring more wood to the fire, but will the US, whose stock markets bleed, be able to afford it? FED officials have to watch the markets as well as fight inflation. If radical interest rate hikes come in the middle of this agenda, Bitcoin and stock markets may experience sharper declines.

JPMorgan said in a recent statement that the Fed will take a less hawkish stance at the next meeting. Gold’s ONS crossed $1900 again and Brent Oil reached $97 levels. US stocks are trading down about 1%. Biden will make a statement before the stock markets close, and this move may mean that he may prefer more conciliatory rhetoric. If it doesn’t go as expected, we can consider it an urgent statement, because Biden made his first critical statement on the subject after the stock markets closed on Friday.