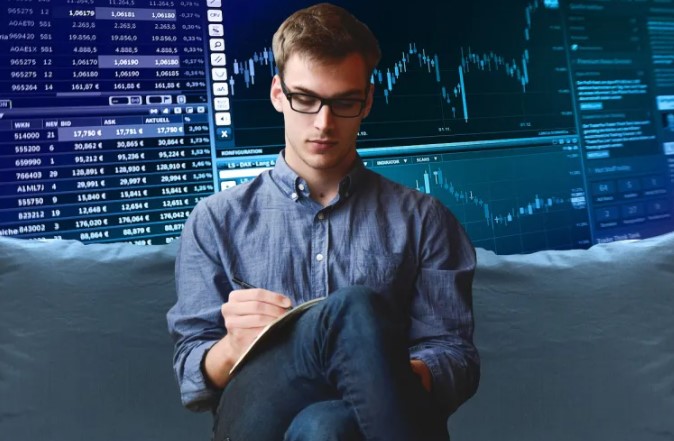 Bluzelle (BLZ) price, on the other hand, rose, but is now trading in a bearish mode.

The price of Values ​​of Value (COVAL) rose 84 percent.

The price of Gods Unchained (GODS) increased by 10 percent.

Immutable X (IMX) price, on the other hand, rose, but is now trading in a bearish mode.

Measurable Data Token (MDT) price, on the other hand, rose, but is now trading in a bearish mode.

The mStable USD (MUSD) price is trading in small increments.

Let’s get to know the 8 altcoins listed by Coinbase!

API3 (API3) is an Ethereum token that powers the API3 project, which aims to connect traditional APIs to the Blockchain ecosystem. API3 token is used to manage API3 DAO (decentralized autonomous organization) and vote on project upgrades.

Bluzelle (BLZ) is the token that powers the Bluzelle platform and decentralized storage network. BLZ can be used to pay for transactions, storage, betting and voting on the future of the network. Note: Coinbase currently only supports BLZ running on the Ethereum Blockchain (ERC-20).

Values ​​of Value (COVAL) is an Ethereum token that powers Emblem, a platform where users can create custom combinations of ETH, ERC-20 and NFT tokens in a single tradable token called Vault. COVAL can be used to build Crates and is awarded to liquidity providers as a reward.

Gods Unchained (GODS) is an Ethereum token that powers Gods Unchained, a blockchain-based trading card game. GODS can be used to create NFTs and other digital assets within Gods Unchained and vote on the future of the platform.

Immutable X (IMX) is an Ethereum token that powers Immutable X, a scaling solution for NFTs that aims to enable virtually instant, zero GAS fee transactions. IMX can be used to pay for stakes on Immutable X, vote on the future of the protocol, and pay transaction fees.

mStable USD (MUSD) is a decentralized stablecoin that runs on Ethereum and tries to maintain its value of $1.00. Unlike central stablecoins, MUSD is not backed by US dollars in a bank account. Instead, it is backed by a number of other stablecoins created as collateral on the mStable protocol.

Ribbon Finance (RBN) is an Ethereum token that manages Ribbon Finance, a decentralized finance protocol designed to generate returns by combining options, futures and fixed income to improve the risk-return profile of a portfolio. RBN is the protocol’s management token and can be used to propose and vote on the future of the platform.

US Senator Targets These Altcoins: It Will Go Down!

Whales Are Buying From These Metaverse Coins: Here’s The Complete List!