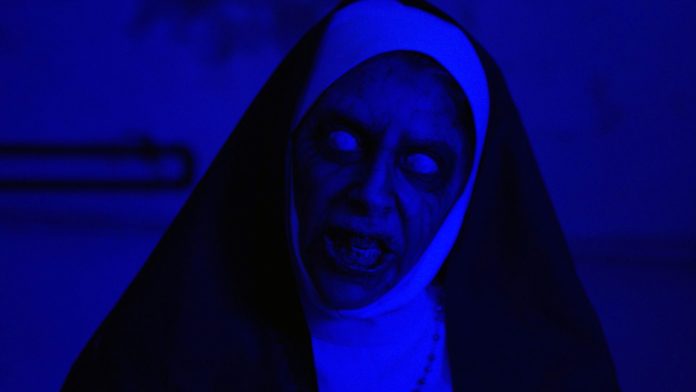 The trailer of the horror movie A Nun’s Curse, which the production company Uncork’d Entertainment has been working for, has been released. The film has attracted the attention of horror movie lovers with its trailer.

For the horror movie, filmmaker Tommy Faircloth rolled up his sleeves for a similar production after The Nun’s success. The trailer for the low-budget horror movie A Nun’s Curse, produced by Uncork’d Entertainment, was released today.

The trailer begins with the ghost of a nun scared the little girl after a nun’s toy in a little girl’s room is seen. In the continuation of the trailer, we see the young people who had to take refuge in an abandoned monastery that no one would consider visiting. In the abandoned monastery they visit, the ghost of a nun called Sister Monday is haunting.

A Nun’s Curse, starring Felissa Rose, Damian Maffei and Gunner Willis, will be released on May 12. You can watch the trailer of a low budget horror movie A Nun’s Curse below.