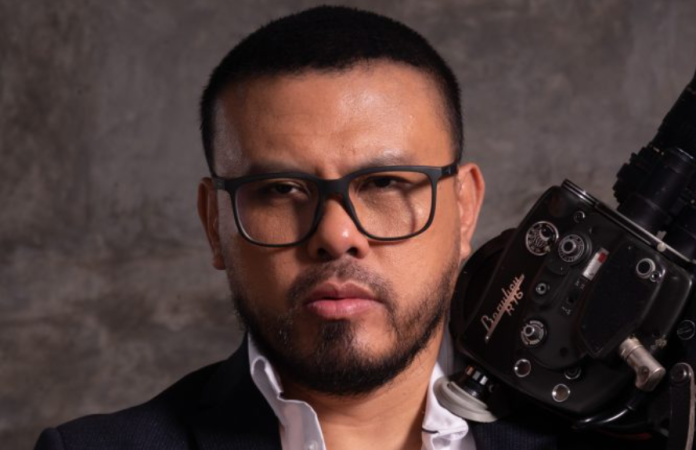 Filled with the rich mythology and folklore of the region, the horror genre has been at the forefront of Southeast Asian cinema since its early days. And in recent years, horror in Southeast Asia has gone beyond local box office success to attract the attention and imagination of fans around the world. Inspired by the international triumph of “Slaves of Satan” in 2017 and the vision of the famous Indonesian author Joko Anwar, the global fascination with the unique and diverse supernatural traditions of this region has increased dramatically.

Anwar is still leading a series of horror films for Southeast Asia. After the Sundance premiere with Impetigor and writing the horror remake of The Queen of Black Magic, he returned to the universe of Slaves of Satan, a cult classic that he remade decades after its first release in 1980 in Indonesia.

In Anwar’s Slaves of Satan, we met the Suwono family, who were tormented by their recently deceased matriarchy. And in the new sequel Satan’s Slaves: Communion, we return to the Suwono, who unsuccessfully tried to escape from troubles by moving from a rural village to an apartment building. Communion made a splash at the Busan International Film Festival in 2022 and soon after its premiere in Indonesia in August became the second highest-grossing film of the year in the country.

On the eve of the premiere of “Communion” on the streaming service “Shudder” on November 4, we talked with the influential director about his upbringing as a horror lover, filming in IMAX — for the first time for films in Southeast Asia – and about the “big universe” “Slaves of Satan”.

What is it about the horror genre that attracts you as a storyteller?

“Horror has a special place in my heart because I grew up with this genre. There was a rundown movie theater in my hometown, right across from where I lived in Medan in Sumatra. If I had money, I would always watch movies there. But even if I didn’t have the money, I would still go there and look from the side! In the theater, there was this vent on the side — a kind of window. Even though I could only see three-quarters of the screen, I still watched because I was a big movie lover.

“It just so happened that most of the films that were shown there were horrors. So I grew up on Indonesian horror films from the very beginning. As you can guess, my favorite was the original “Slaves of Satan”, which I saw in ’82 or ’83. But because of my reverence for this genre, I initially never wanted to do horror, because I was afraid that I would not be able to serve this genre well. Later, when I became more confident that I could make horror films, I realized that my first full-fledged horror film should be a remake of Slaves of Satan.

How did you approach the sequel to preserve the magic of the first one, but at the same time offer something new?

“Even before we shot the first film, I already had in mind the big universe. But I told my producers that I didn’t want to announce that it would be anything more, because I wanted to see if it would all be successful or not. But if you watch the first one and then the second one, the doors will open for a bigger story — more than just a story about a family terrorized by a sect.

“Same with the third one I’m planning: I wanted to wait to see if the communion would be well received first. Fortunately, the second was even more successful, almost double the gross income of the first. In this case, it’s easier, because we already had the whole story planned from beginning to end. You haven’t seen a tenth of the story yet.

“But yes, it’s always difficult, because there’s no guarantee that people will like the new part. People want to see more of what they liked in the sequel, and we have to provide that. However, we shouldn’t let that define the sequel, because it might degrade the narrative. I know I have to live up to the fans’ expectations because I’m a fan of Satan’s Slaves myself, but that shouldn’t stop me from bringing in fresh aspects. It’s not about trying to increase what has already worked—it’s not about doubling fears or production value. It’s about serving history.”

Communion was the first film in Indonesia and Southeast Asia to be released in IMAX format. Why did you decide to shoot this movie in IMAX?

“From a technical point of view, I like to be ready for the future, and IMAX is the way to the future. We wanted to present the sequel on such a large canvas, because a big story required it. You need to watch it on the largest possible screen. If people see the sequel and the next one, people will understand what I mean. The third film “Slaves of Satan” goes beyond the subgenre of haunted houses. I know it’s a challenge because people are already used to enclosed spaces. But the third film will grow and evolve into something else.”

Why do you think horror from Indonesia or Southeast Asia has found a wider global audience in recent years?

“It’s just because we have such a large collection and variety of supernatural folklore that the rest of the world has never seen before. Last time I checked — I was making a list of ghosts and mythological creatures from Indonesia — we have 44 of them. In Southeast Asia, we have such a rich tradition of ghost stories. We love to tell our children these stories! When I was a kid, if my mom hadn’t told me a scary story, I wouldn’t have been able to sleep. [laughs] This is our culture. Because we have such an extensive and unique library of horror films, our films seem fresh, especially from the point of view of Western audiences.”

Satan’s Slaves: Communion begins airing on Shudder on November 4 in the US, Canada, UK, Ireland, Australia and New Zealand.

Bloodborne Kart Is Real: This Is How The Spectacular Project Of...