Home News Horror index Climbing in VIX: Not seen since 2008 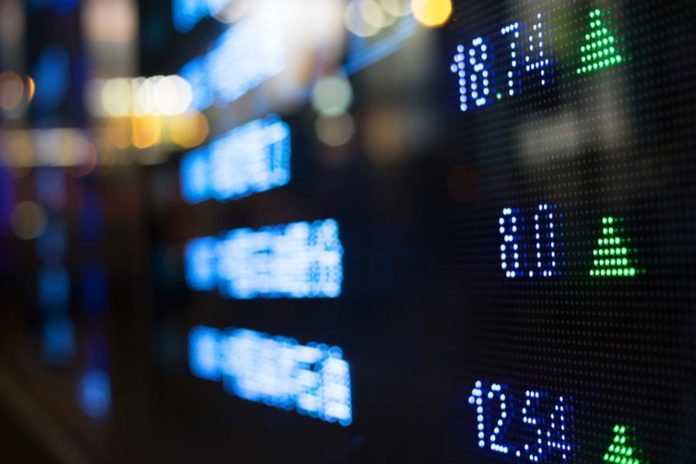 The VIX Index, known as the “Horror Index” in the markets, has made a historic climb today. The index has reached the highest level since 2008, exceeding 60.

There is a historical day in the world markets. After Saudi Arabia has decided to increase oil production and lowers the price, global markets are shaking after a 30 percent drop in oil prices.

With the developments in the last few days, the eyes were turned to the opening of the US markets today. When the market opened with a 7 percent drop, the New York Stock Exchange announced that it temporarily stopped trading. After a 15-minute break, trading was resumed from where it left off.

Amidst all this churn, Bitcoin is also changing hands at $7700. 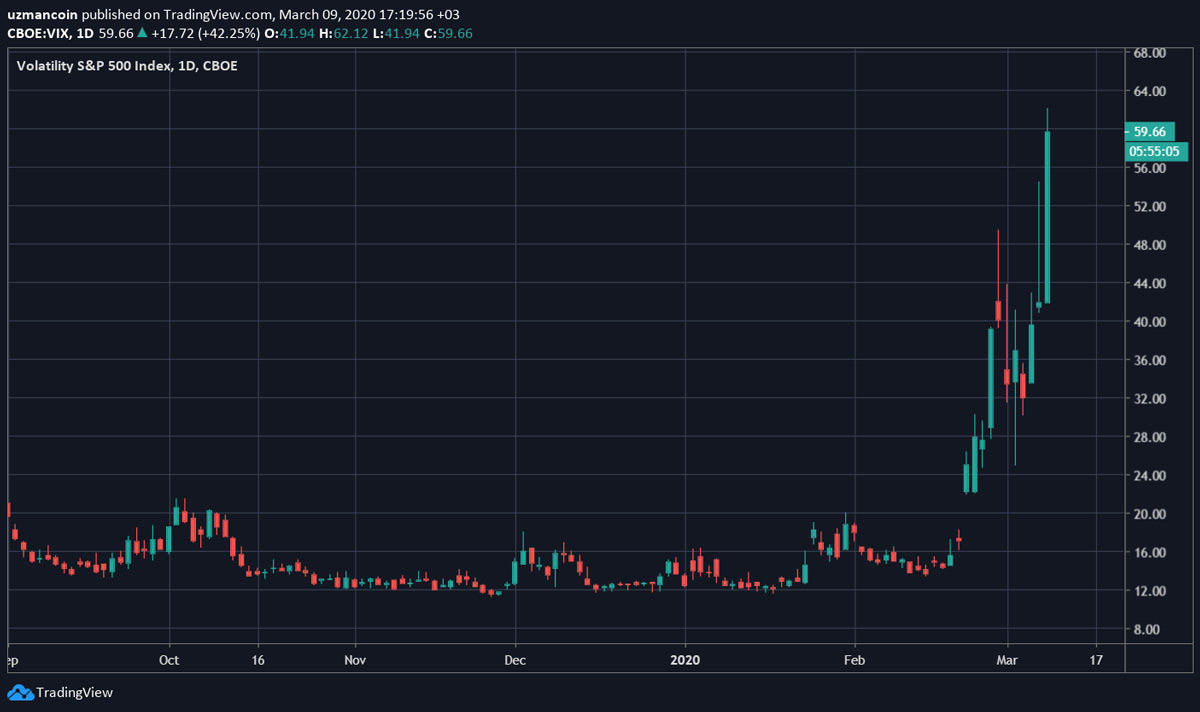 All the winners of the Golden Disk Awards 2021 day 2