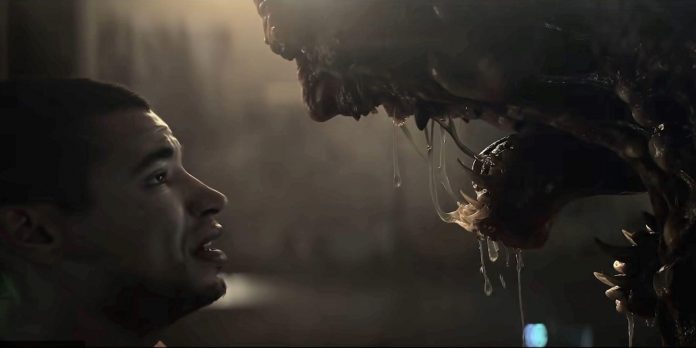 For years, there has been nothing like Dead Space, a survival horror series that allowed players to dismember space zombies with great detail and bloody precision. The situation is changing with the upcoming game The Callisto Protocol, which many of the same developers have made a spiritual sequel, and its screenshots certainly excited fans.

Players now have even more options, as The Callisto Protocol reveals more details of what players can expect. At the Summer Game Fest, players saw a couple of trailers for the game. One of them demonstrates the scenery and some plot twists, and the other is a full-fledged gameplay trailer.

The gameplay starts with the player character presumably at the beginning of the game, as he is mostly unarmored. A short hologram shows a couple of doctors trying unsuccessfully to save a zombie patient before he breaks free and attacks everyone in the room. A corpse on the floor quickly becomes the least of the player’s worries when a space zombie bursts through the door. Reflecting some of the concept art of the “Callisto Protocol”, he is briefly stopped by a new tool like a gravity cannon, and then torn apart by five bullets. Unfortunately, another purulent threat falls from the ceiling, not giving the player time to reboot. As a result, the melee becomes particularly brutal before the zombie is thrown back and ends with a headshot.

Switch Shouldn’t be Starving for MMORPGs in 2022