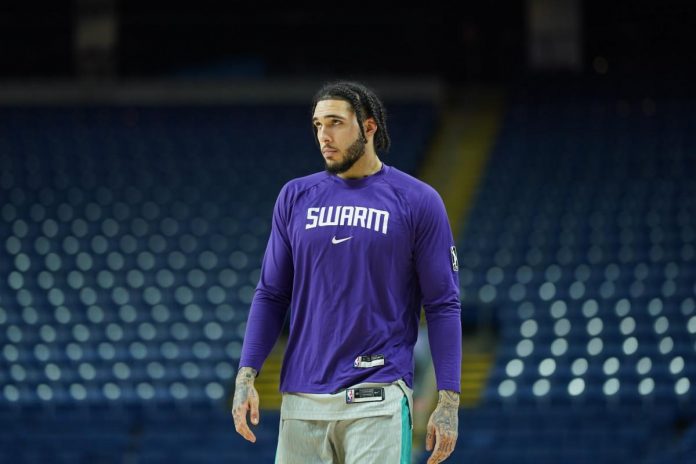 The Charlotte Hornets have offered an update on LiAngelo Ball after the start of the 2022 Summer League season.

Ball, the older brother of Hornets star Lamelo Ball, has passed health and safety protocols and will rejoin the team for practice in Las Vegas on Saturday.

On July 4, the ball was placed under health and safety protocols.

This is the second consecutive season that Ball will play for the Hornets Summer League team. Last year, he finished the preseason as the team’s fifth top scorer with 9.6 points per game. He didn’t make the Hornets’ 15-man roster.