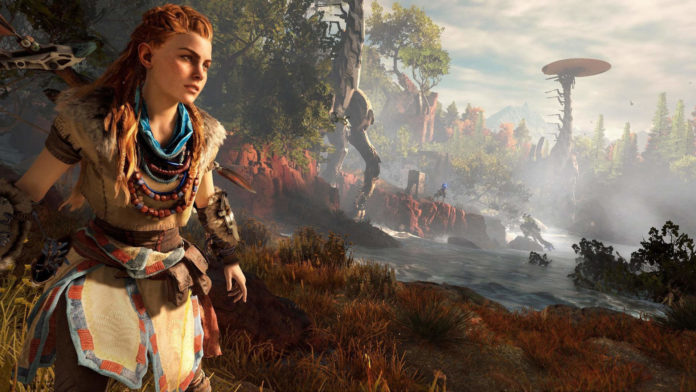 Horizon Zero Dawn, one of the most popular productions of recent years, will meet us again soon with a sequel. According to VGC news, this game is currently being developed for PlayStation 5. Moreover, Horizon Zero Dawn will eventually appear as a trilogy.

Horizon Zero Dawn, which appeared at the E3 fair in 2016 and managed to gather everyone’s admiration, was released for the PlayStation 4 platform in February 2017. The game was liked by many players by giving the right to the interest it gained in E3 2016.

Computer players who wanted to play Horizon Zero Dawn, which was released for the PlayStation platform first, received great news in the past weeks. The announcement by Playentation Worldwide Studios President Hermen Hulst announced that the game will come to the computer in the summer of 2020. But what about those who are waiting for a new Horizon Zero Dawn game?

Stating that the game is being developed for PlayStation 5, VGC also gave some information about the new game. According to the news, the game will have a huge map and will give the player the freedom to explore. However, there will also be a co-op mode in the game, but whether the co-op mode will depend on the story is currently unknown.

So what about the future of the Horizon Zero Dawn series? We will actually return to 2017 to get the answer to this question. In an interview with The Telegraph, Hermen Hulst, co-founder of Guerilla Games, president of PlayStation Worldwide Studios, said that Horizon will be a long time in the game world.