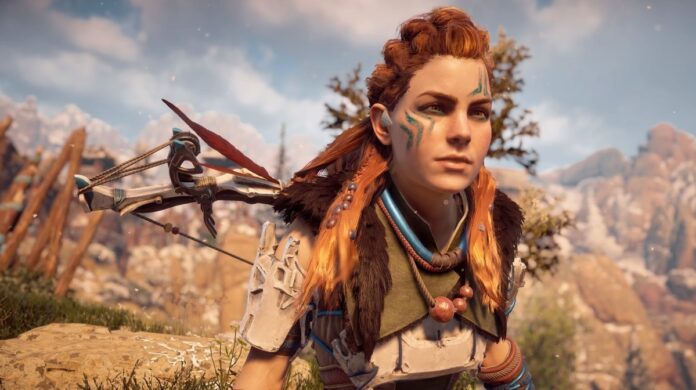 Guerrilla Games announces that its two video games will be backward compatible on PlayStation 5 with game transfer and 60 FPS in the futuristic shooter.

Both Horizon Zero Dawn and Killzone Shadow Fall will be backward compatible on PS5 with the possibility of transferring their PS4 games to Sony’s next-generation console thanks to cross save, even with some improvements, such as the possibility of reaching 60 frames per second in the case of the futuristic FPS. This was announced by Guerrilla Games through its official Twitter account.

Transfer your games in both games

Thus, PlayStation 4 video games continue to be announced that allow both to be played on PlayStation 5 and to pass their saved games, in addition to confirming certain visual or performance improvements. So much so, that in the case of Killzone Shadow Fall you can enjoy a higher image rate, reaching 60 FPS, according to those responsible at Guerrilla Games. In the case of Aloy’s adventure, no visual or performance improvements have been confirmed beyond the ability to transfer the game between both platforms; In this sense, and in the same Twitter thread, there are not a few fans who ask for the longed-for 60 FPS also for Horizon Zero Dawn.

Thus, those who have their game saved on PS4 and want to continue with their progress or simply want to play both video games again on the new Sony console, can do so without any problem. Recall that other PlayStation games such as Ghost of Tsushima have already announced similar measures, with the possibility of playing the recent Sucker Punch title on PS5 at 60 frames per second.

Do not miss our analysis of PS5, as well as our first experiences with the next-generation Sony console, as well as the first analyzes of their video games, such as Marvle’s Spider-Man: Miles Morales, the return in style of the spider-like superhero from Marvel in video game format.

2020 Model Toyota Supra Appears To Be A Disguised BMW