Horizon Forbidden West: PlayStation released, this Thursday (16), an unprecedented video showing a little more of the new robots that will appear in Horizon Forbidden West. Among the highlights are Rolador, Heliodo and Rastejador (names already officially adapted to Portuguese).

One of the most interesting creatures is the Crawler, which will be a snake. The enemy, who appears in a desert setting, will have the ability to spit acid through his fangs to attack the protagonist Aloy.

In the case of Heliodo, it will be a giant bird that feeds on solar energy. According to the game’s developer, it will be vulnerable when collecting solar energy, but will also be more alert to potential predators when they are idle.

The video narration informs you that robotic creatures will dominate Horizon Forbidden West in the skies to the depths of the ocean. Another detail is that the sequel to Horizon Zero Dawn will even have a robot monkey.

Previously, it had already been revealed that the “Forbidden West” will have more than 25 machine animals. The highlight of promotional materials about the title has been the Tremodonte, a kind of gigantic elephant that can carry enemy tribes on its back.

Horizon Forbidden West will be released on February 18, 2022 exclusively for PS4 and PS5. So, are you excited to play the title? Leave your opinion in the comments section below! 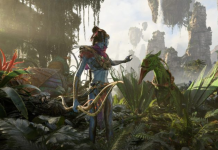 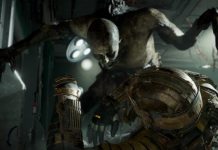 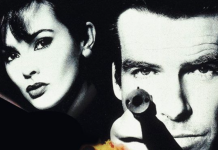 Call of Duty blocked half a million toxic users