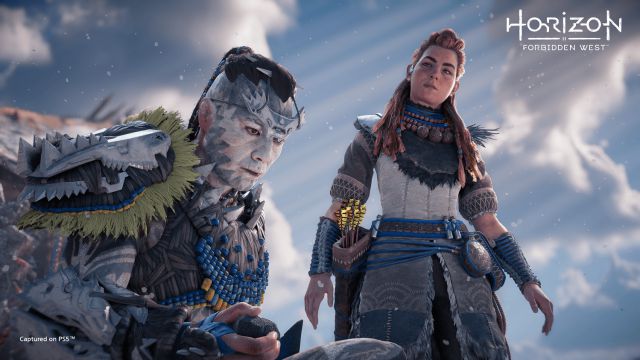 “It has been a real pleasure to put myself in Aloy’s shoes again,” says Jenner at the beginning of the trailer in the Spanish version. “Thank you very much for all your messages of support and affection, truly, I have always been very grateful to you.”

The new installment of the Horizon saga will be the great kick-off to 2022 by PlayStation. Aloy will debut on PS5 and PS4 on February 18, a few weeks before the other great workhorse for this first half of the year: Gran Turismo 7 (March 4). Although all the material shown so far is focused on the new generation, Guerrilla shared the first images of the game on PS4 on December 15. You can see them by clicking on this link.

You’ll need to make room on your hard drive to install it, at least on PS5. According to the database, its download occupies 96.35 GB, not counting the release patch. A figure that has at least a margin of variation between 10 GB and 20 GB. Those who pre-order it on the PS Store will be able to start pre-loading from February 11, a week before its launch.

In recent days, images of a leaked version have appeared. It is said that they belong to the PS4 version based on an old build, that is, still in development. Beware of spoilers.