Home Entertainment Horizon Forbidden West: Where To Find The Avempest And How To Beat... 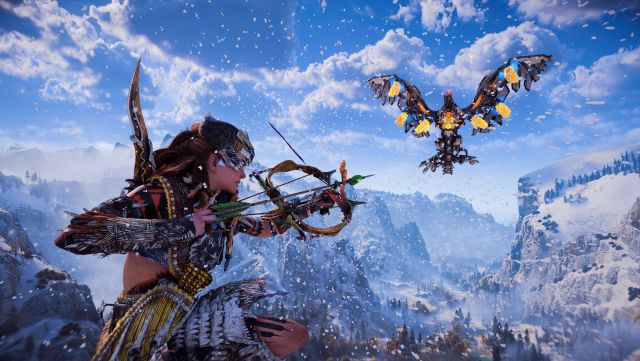 Horizon Forbidden West: We help you locate an Avempest in Horizon Forbidden West and we give you a series of tips and tricks to kill him and loot his pieces. In Horizon Forbidden West, many enemy machines await us to marvel at and which we can defeat in order to get their parts and thus improve our varied arsenal. We can also sabotage them, to be able to dominate them, or mount them, to move quickly, with the help of the Cauldrons. Additionally, defeating them is tied to various story and side quests. For all these reasons, to help you find and defeat one of the most powerful machines in the game, the Avempestad, we leave you this piece of our complete guide with its location and tricks to take it down.

Where to find the Avempestad: location on the map

Aloy must face machines on land, air and water. One of those that crosses the skies is the Avempestad, a machine already known in the saga that will pose a challenge due to its powerful attacks and incredible speed in the air. It is related to the secondary mission “The first to fly”, but we can also find several wild specimens in the locations that we leave you marked on the maps that appear below.

Elden Ring Reveals Its Minimum And Recommended Requirements On PC