Home Entertainment Horizon Forbidden West: This Is How Side Missions Have Improved 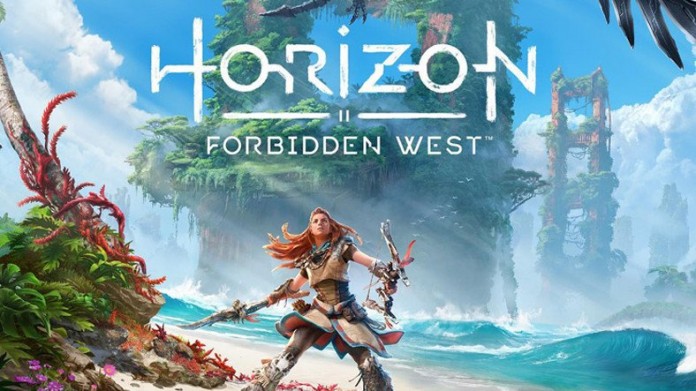 Horizon Forbidden West: The title developed by Guerrilla Games follows in the footsteps of the previous one, but introduces new features that strengthen the whole. A few weeks after the launch of Horizon Forbidden West, some media have had the opportunity to test the video game in the Guerrilla offices. The sequel to Horizon Zero Dawn expands on what was seen in the first title and implements novelties at the playable level. Side quests and melee combat are some of the things that have been improved.

According to IGN’s impressions, the side quests have been beefed up and there are more “worthwhile.” Says Ben McCaw, narrative director for Horizon Forbidden West, that if you do a side quest in the Forbidden West, you’ll usually run into the supporting character again. “This is all woven into the story that we talked about earlier, of Aloy, his companions, his evolution as a character,” as well as “how he learns to fit into the human race.”

Let’s not forget that Aloy started her career as an outcast of the tribe, as narrated in Horizon Zero Dawn. She later became a savior, but “how does she really fit in with all those tribes and all those people?” the developer wonders. Beyond the scope of the plot, the number of secondary objectives has also increased:

“It’s great to have a huge open world, but if all the activities in it feel like an add-on or unrelated or non-essential, it’s not a great feeling. We wanted to make sure there was a certain path through the game , where if players wanted to experience the main quest and get to the end of the story as quickly as possible, they could, and there’s also a progression through this game that’s really combat-focused,” explains McCaw.

However, he argues, “if there is going to be an in-world activity, a board game, a melee pit, even a camp or outpost associated with the Regalla rebels, and things that return from the previous game , they all need to feel part of the world. Everyone has to be part of the story.”

IGN also notes that melee combat has improved. The animations are no longer so rigid and the chaining of the different movements is reflected on the screen in a fluid way. The North American media comments that the Resonator Burst, which allows charging the spear to unleash rapid blows, begins to shine, at which point we can launch a more forceful blow “that can even lead to transferring energy to an enemy, shooting an arrow or causing a huge burst of damage.”

Horzion Forbidden West will go on sale next February 18 on PS4 and PS5.

Weekly Episodes Vs. Seasonal dumping: which is more successful?