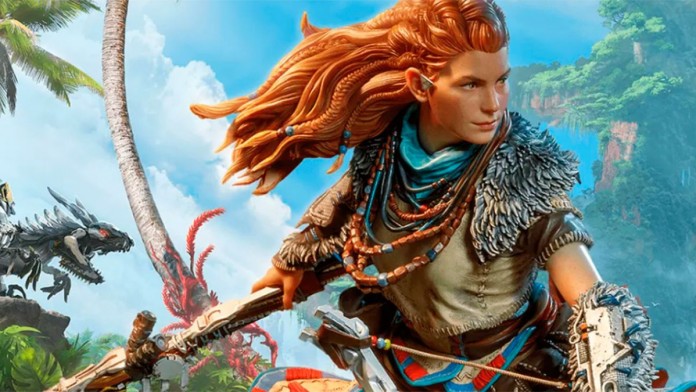 Horizon Forbidden West: Guerrilla Games delves into the systems of your new world, the behavior of the tribes, and the non-playable characters in Aloy’s new adventure. Guerrilla Games, creators of the Killzone saga and the celebrated action adventure Horizon Zero Hour, have shared new information about the new open world of their next video game, Horizon Forbidden West, the sequel to Aloy’s adventure coming to PS4 and PS5 early next year. This has been published by PlayStation through its official blog, detailing the keys and improvements that will make the Forbidden West universe a more “credible” ecosystem.

“Everything Has a Purpose” at Horizon Forbidden West

Thus, from Guerrilla Games they have delved into the novelties of the behavior of the non-playable characters, of the tribes in general and the new systems created for the occasion, allowing the player to feel the environments of Forbidden West as “if they came to life” .

“When you travel the Forbidden West, nothing can be out of place. Guerrilla’s Living Worlds team works on those things that make the game world full of authenticity and life: tribes, settlements, and their inhabitants. Everything we do in the world has a purpose, ”explains Espen Sogn, the studio’s chief world designer.

So much so, that its creators have shared a brief description of the game’s tribes, with the Tenakh, fighting experts who are always ready for battle, the Utaru, focused on working in the field and with deeply rooted customs in the field. group, and the Oseran, the most patriarchal and vehement. All of them “are part of a system of crowds”, with different behaviors according to the circumstances and customs of each group.