Home Entertainment Horizon: Forbidden West – Players Can ‘Feel the Tall Grass’ Thanks to... 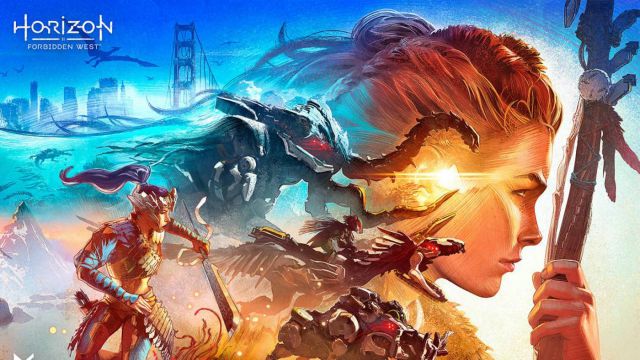 Horizon: In addition, the director of Horizon: Zero Dawn and now head of PlayStation Studios, Hermen Hulst, claims to have recently played the new installment. From the moment of its announcement, one of the most mentioned virtues of PS5 has been the DualSense, whose characteristics Astro’s Playroom exposed in an excellent way, and that we have seen timidly in other titles. However, the exclusive games are the ones that aim to take advantage of them even more, something that we have already seen in the recent Returnal, and that we will discover soon with another of the most anticipated releases such as Horizon: Forbidden West, and of which his director Angie Smets.

Four years after the release of the original, Aloy fans and the world created by Guerrilla Games await an evolution in what is already one of the Sony IPs most loved by the community. Part of this evolution will come from the hand of the DualSense, according to Smets, specifically talking about its haptic technology. “If you want to stealth in a combat situation and hide in the grass, you can feel the longest blades of grass in command,” she says.

A development on the right track

Meanwhile, Hermen Hulst also intervenes, once in command of the Dutch studio and director of Horizon: Zero Dawn, and now in charge of PlayStation Studios, who claims to have played it recently. “I spent some time playing it for the first time after seven or eight months,” he says. “Take a step back and get back to it? It’s like a gift to me, says Hulst.

With this, it is clear that the game is in an advanced state of development, having survived the inclemencies caused by Covid-19 that have caused many games to suffer numerous delays. Horizon: Forbidden West was no stranger to rumors about a possible delay, but it has already been reiterated on certain occasions that it will finally arrive in time for its release in the second half of this year, launching on both PS4 and PS5.