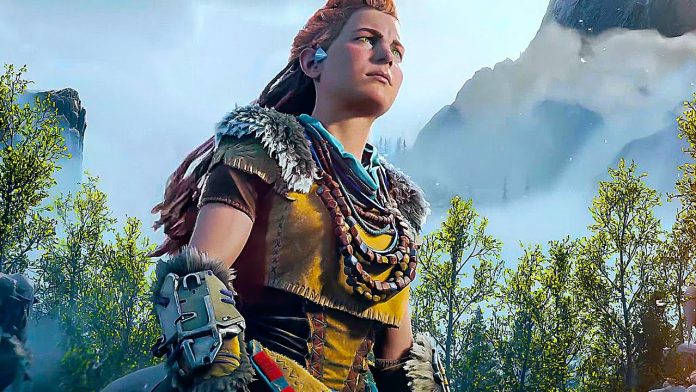 Horizon Zero Down, which Sony released exclusively for the PS4 console in 2017, managed to get full points from gamers. The video game, which reached serious sales figures in a short time, made its debut for the PC platform 3 years later, upon the intense interest of its fans.

On the other hand, new details about Horizon Forbidden West, the highly anticipated second game of the series, have begun to emerge. A gameplay video shared at the State of Play event held last night managed to enchant the gamers.

The 14-minute gameplay video draws attention with its graphics

The published gameplay video draws attention with its high-level graphics. We see the character Aloy, whom we control in the game, fighting against giant animal-like machines and some human enemies in a beautiful post-apocalyptic seaside settlement.

The first detail that caught our eye in Horizon Forbidden West gameplay video was the fighting mechanics. Fighting mechanics improved over the first game will give players fun moments. On the other hand, some of the innovations added to the game in vehicles such as the diving mask and sail wing used by the Aloy character.

As in the first game of the series, Horizon Zero Down, you will have the opportunity to shoot a lot of arrows against both human and machine enemies in this game. The gameplay video published on the PS5 console managed to become the agenda in a short time with its realistic graphics. Apart from that, let’s say that the game will also be released for the PS4 console.

It is currently unclear when the highly anticipated Horizon Forbidden West will debut. However, let us remind you that the developer company of the game, Guerrilla, said that it aims to release the game in 2021. For this reason, we can say that the game will be released towards the end of 2021, at the latest in 2022.