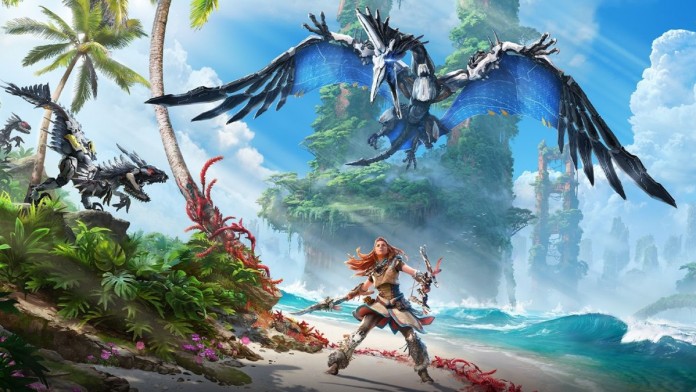 Horizon Forbidden West: We review the keys that we know of Horizon Forbidden West to prepare for its launch on February 18, 2022. Four years have already passed since the release of the unforgettable Horizon: Zero Dawn. In this work by PlayStation Studios and Guerrilla we met Aloy, who soon went down in history as one of the most iconic protagonists of video games, and we lived a good handful of adventures at the controls of PS4. With the first anniversary of the arrival of the new generation of Sony consoles, the ground is being prepared for the long-awaited sequel to this title: Horizon Forbidden West. We are a few months away from landing on PS4 and PlayStation 5, on February 18, so it is the ideal time to remember the keys that make it stand out as one of the great launches of the year 2022.

The sequel to an unforgettable story

The post-apocalyptic world we met in Horizon: Zero Dawn is unique and different from others we have visited. Instead of Zombies or great wars, what we find in this future version of planet Earth is a return to the origins, to tribal culture, although preserving part of modern technological advances. Beyond the confrontations between the different regions and tribes, the true enemies of this world in ruins are the machines in the shape of animals that roam freely through the landscapes full of nature that we can discover.

Although each tribe has its own rules and customs, the ones we meet most during the course of the adventure are the Nora, a matriarchal society in which Aloy is treated as an outcast due to being apparently born without a mother. In order to discover the mystery that lies behind her origins and unravel the mysteries of the world that extends beyond the safety of the walls of her town, the young woman sets off on a dangerous but exciting journey from which we can be part of.

After an outcome that leaves the plot at its peak, Aloy gets the answer to several of the questions that tormented her … but not all of her. In Horizon Forbidden West we will be able to accompany her again to discover the mysteries that explain the collapse of the Earth, in addition to continuing to add new points to the story of her own past, still surrounded by several layers of questions posed by the game itself and that we harbor as players.