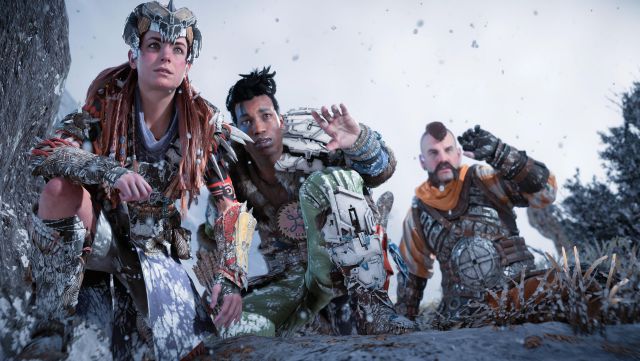 Horizon Forbidden West’s notes have led him to tie with the first installment in the bid for second place. The best according to the critical consensus is Killzone 2, one of the most beloved shooters by the community during the PS3 era.

Free Fire: Enjoy The Music Video Of J Balvin. When Does...