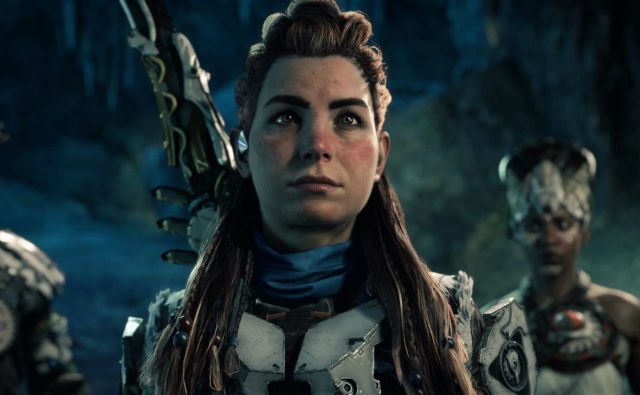 One of the highlights of Horizon Zero Dawn was her narrative, her story. We have no doubt that this sequel will be up to the task and will even serve to further elevate the plot of the original game. For this reason, and to feed our desire to know more and calm the wait, we offer you a summary of what happened in the original work, in addition to uniting all the clues we have of what will happen in the Forbidden West.

Aloy, a young woman from the Nora tribe, was shunned by her people as an outcast due to apparently being born without a mother. She used to live isolated with Rost, who acts as a father figure, she managed to overcome “The Test” of the Nora and become a Brave. It is at that moment when an enemy tribe called Eclipse attacks the place and Rost is forced to sacrifice himself to save Aloy and the rest of the young survivors. With nothing to tie her to her home, she sets out beyond the tribe’s walls in search of revenge…and the truth. Soon after, she discovers that in “Faro Automated Solutions”, a company from ancient times, they designed machines to help develop tasks that make life easier for humanity. However, they ended up rebelling and becoming an unstoppable threat.

In order to reduce the ravages of the catastrophe, a group of scientists led by Elisabet Sobeck created the Zero Dawn initiative, with the AI ​​called GAIA in a primordial position to carry out the necessary tasks in order to restore the contaminated biosphere of the planet, create new human beings from DNA (ie: clones) and re-introduce animal life, flora and fauna to the world. One of the parts of the project was called HADES (who is worshiped in the Eclipse tribe), whose function was to allow GAIA to destroy the restoration process if it was not favorable for humanity.

EA Considers Breaking Up With Russia Also In The F1 saga

Resident Evil Village: check resolution and performance of each platform