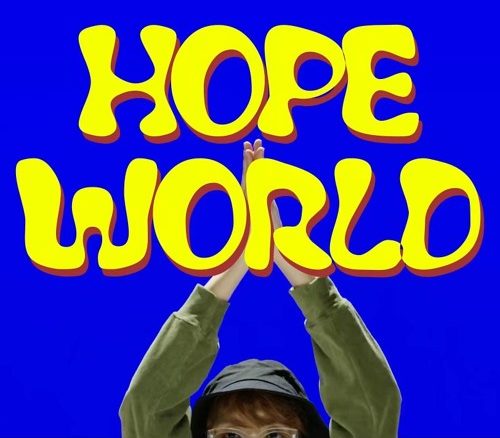 ‘Hope World’ turns 2 and ARMY celebrates it. The anniversary of the J-Hope mixtape did not go unnoticed and flooded Twitter.

Aday like today but two years ago, J-Hope shared the mixtape in which he had worked with such enthusiasm , the idol was happy to finally be able to publicize this facet of him in music.

The songs that make up this mixtape were released through music platforms such as SoundCloud and Spotify , but the idol company also provided fans with a series of links from Dropbox, Google Drive and Media Fire, so that idol followers have could hear and download them for free.

Hope World, title of this mixtape, was recorded between 2015 and 2018 , through this record J-Hope became the third member of BTS to have its own mistape, only after RM and Suga.

The mixtape composed of 7 original J-Hope songs , has earned a very special place in the heart of its followers, so, on its second anniversary, ARMYs from around the world have joined to celebrate it, remembering some of the best moments lived next to the idol and accompanying him on his journey as a soloist.

Because of this, hashtags like # 2YearsIntoHopeWorld, #HopeWorldForever and #JHOPE have taken the networks while sending different messages and reliving audio and video clips related to this idol success.

Check out some of the best tweets here:

thank you so much hobi for this wonderful gift of yours :(( i cherish every bit of this mixtape, and i'm happy and grateful you shared your hardwork with us 🙁 #2YearsIntoHopeWorldpic.twitter.com/Ba88ClOXYR

See Also
BTS will be part of a museum, ARMY alert